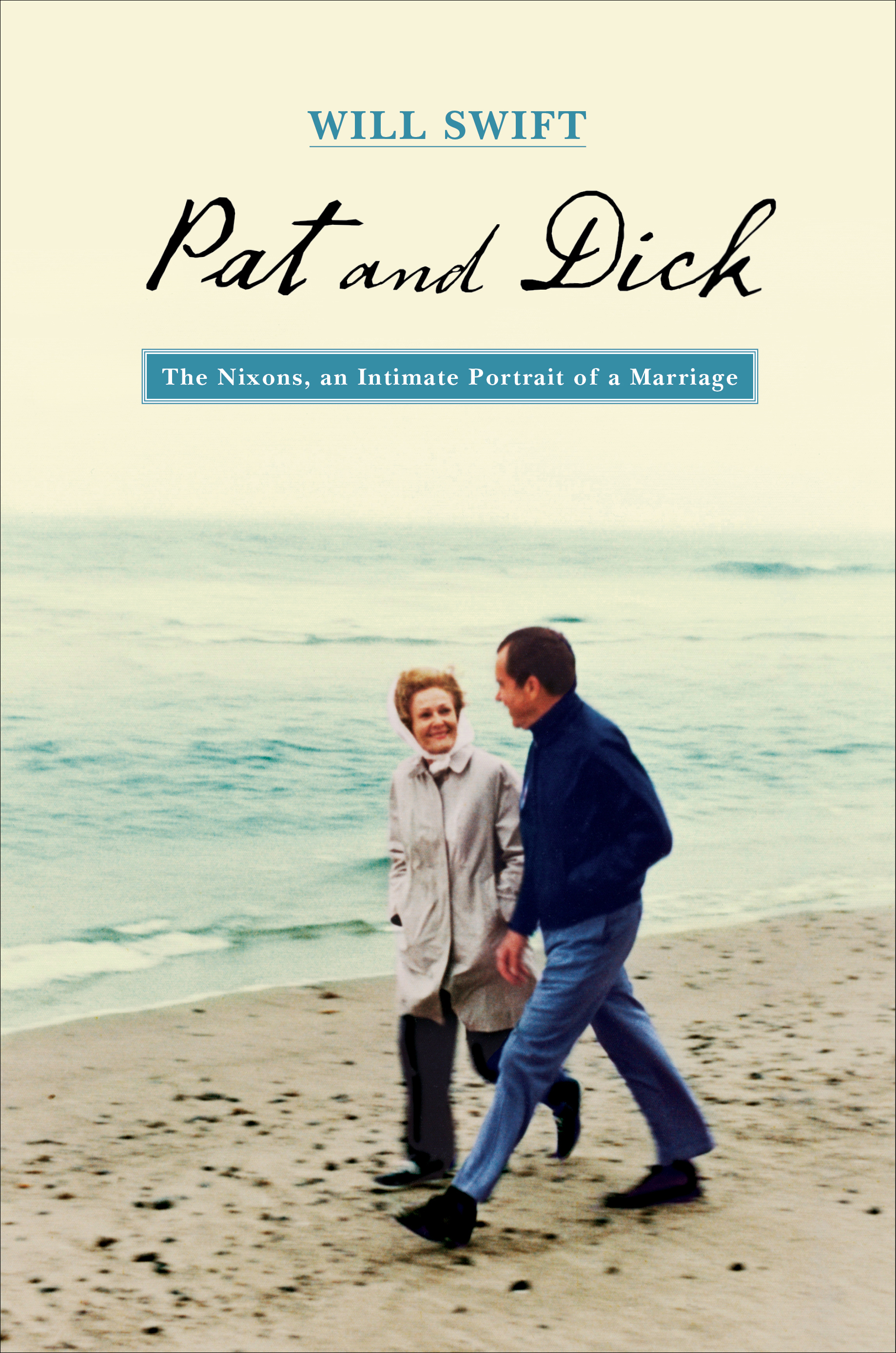 The Nixons, An Intimate Portrait of a Marriage

By Will Swift
LIST PRICE $30.00
PRICE MAY VARY BY RETAILER

The Nixons, An Intimate Portrait of a Marriage

By Will Swift
LIST PRICE $30.00
PRICE MAY VARY BY RETAILER