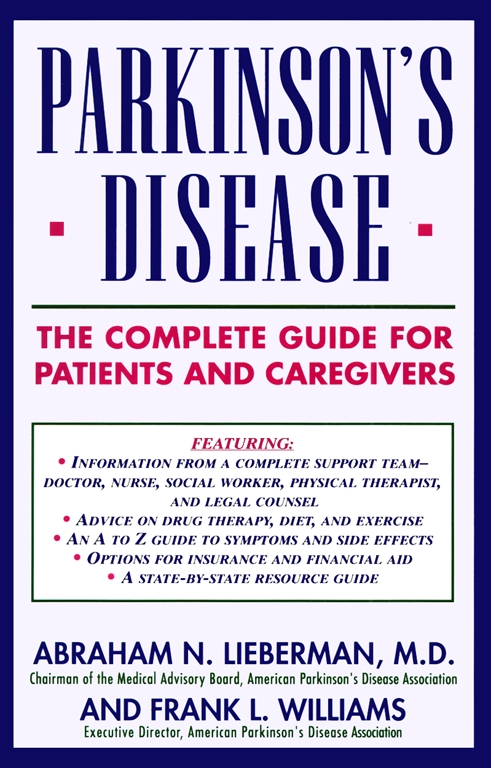 The Complete Guide for Patients and Caregivers

The Complete Guide for Patients and Caregivers