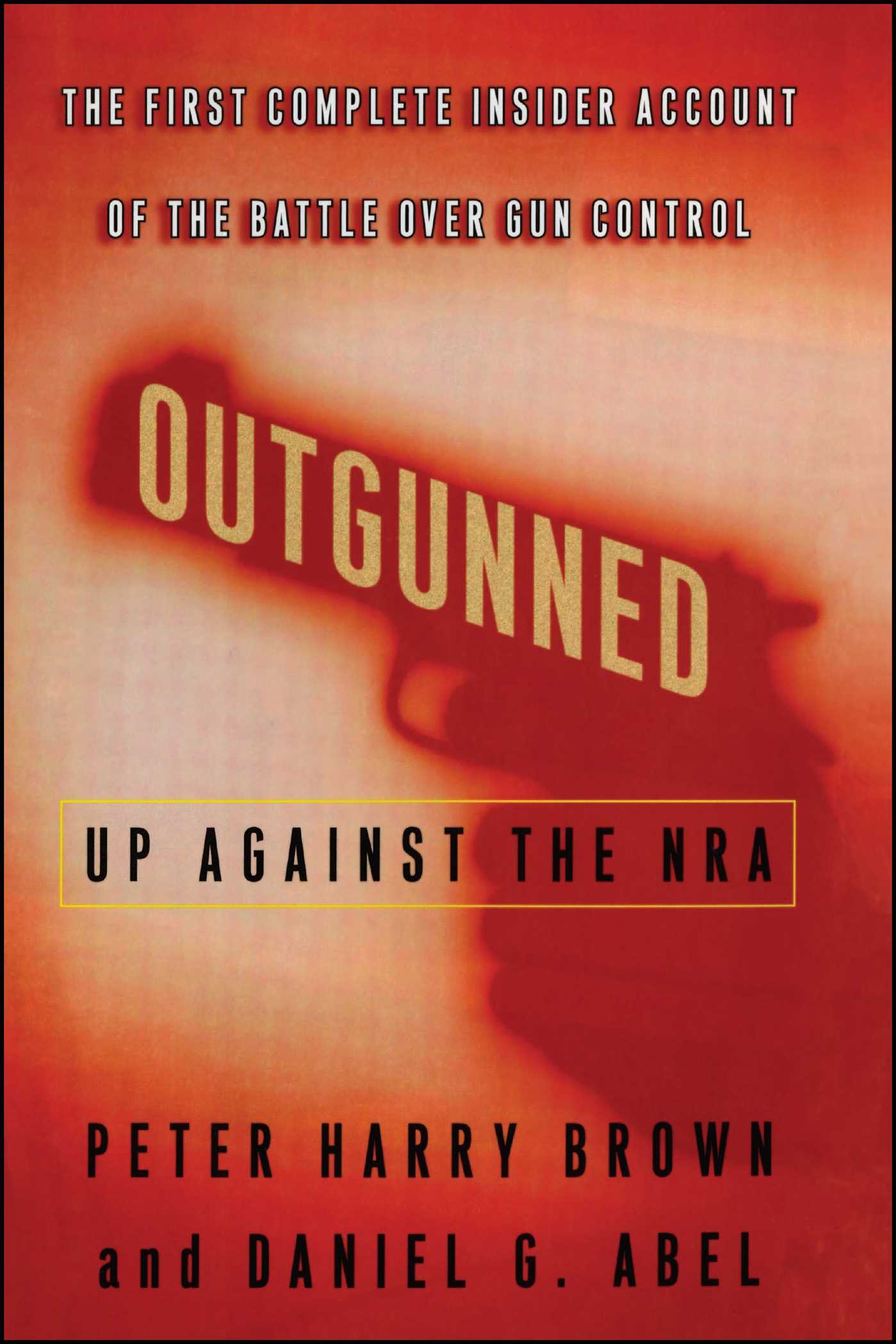 Up Against the NRA

Up Against the NRA