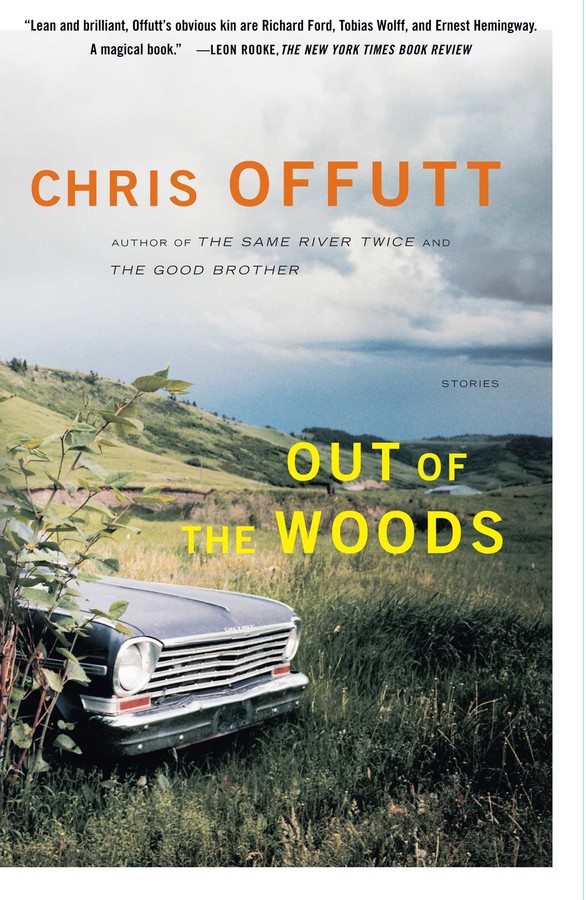 Out of the Woods

Out of the Woods