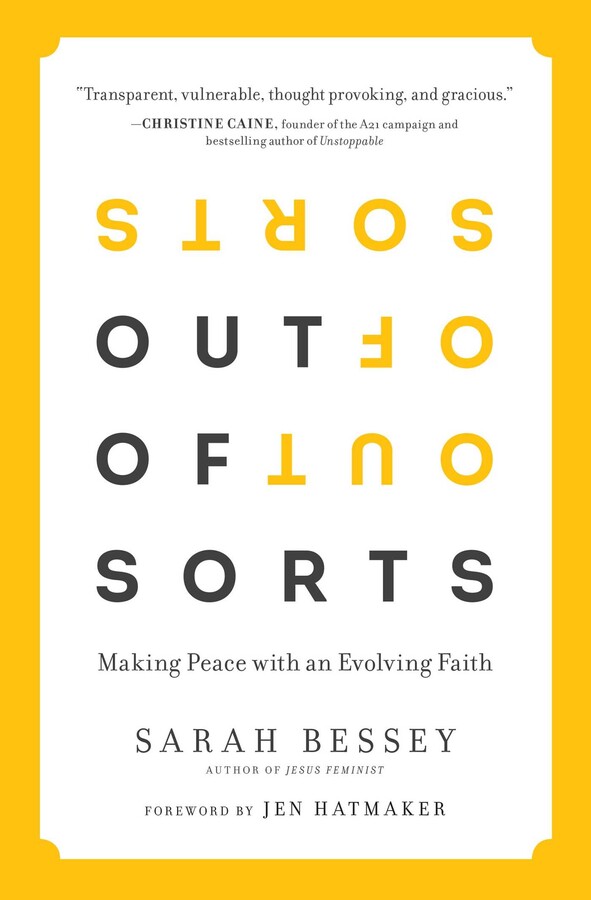 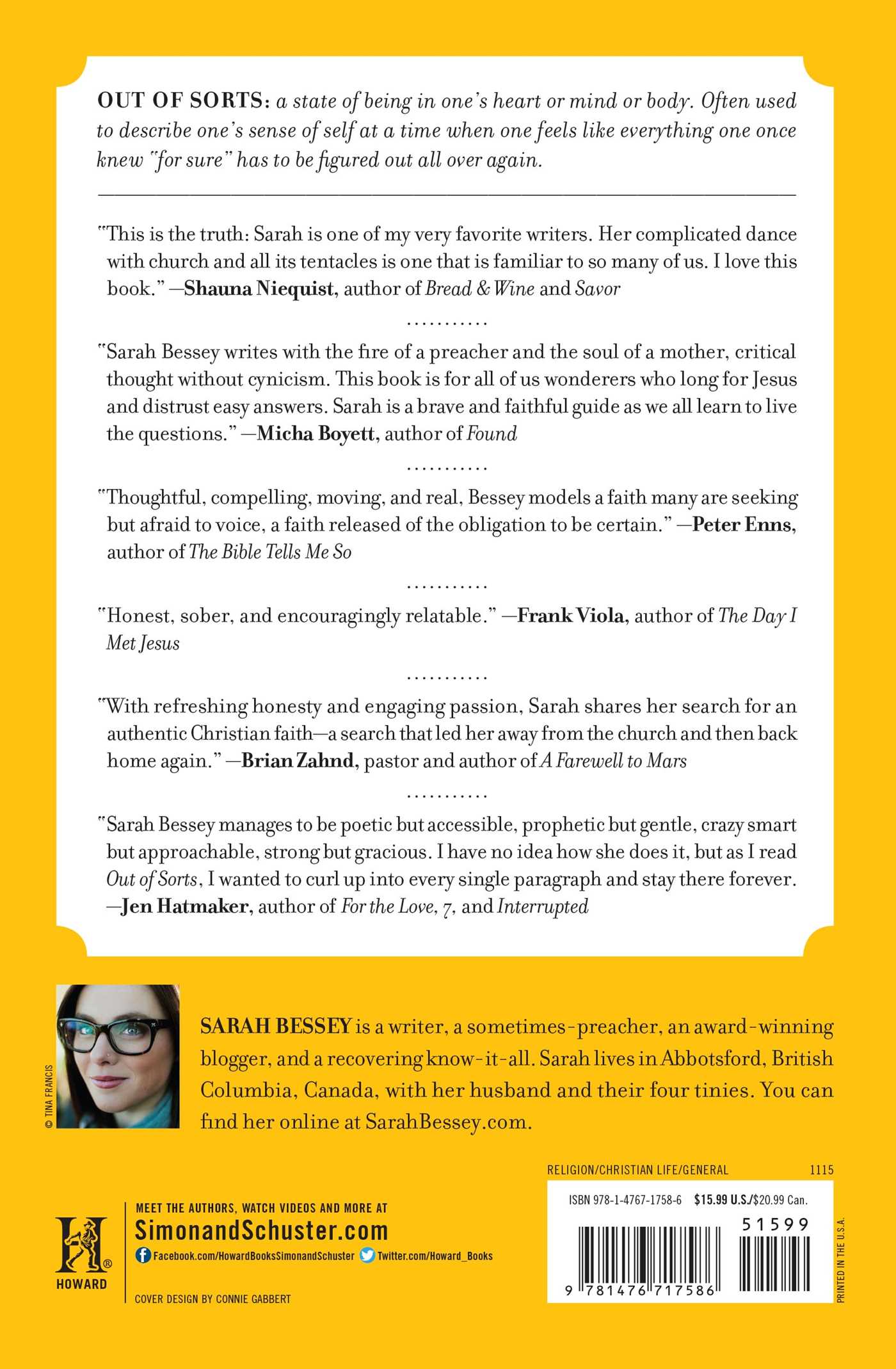 Making Peace with an Evolving Faith

Making Peace with an Evolving Faith