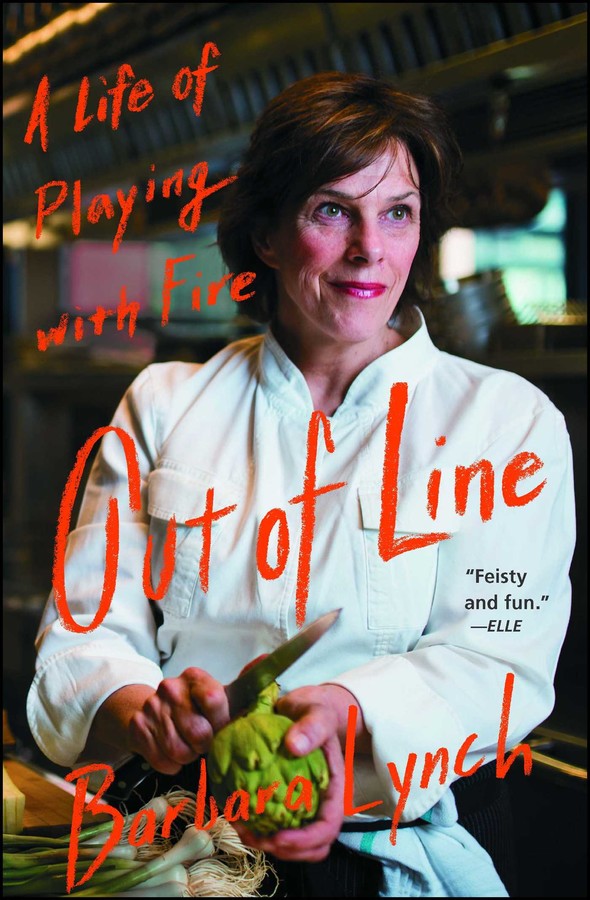 A Life of Playing with Fire

A Life of Playing with Fire