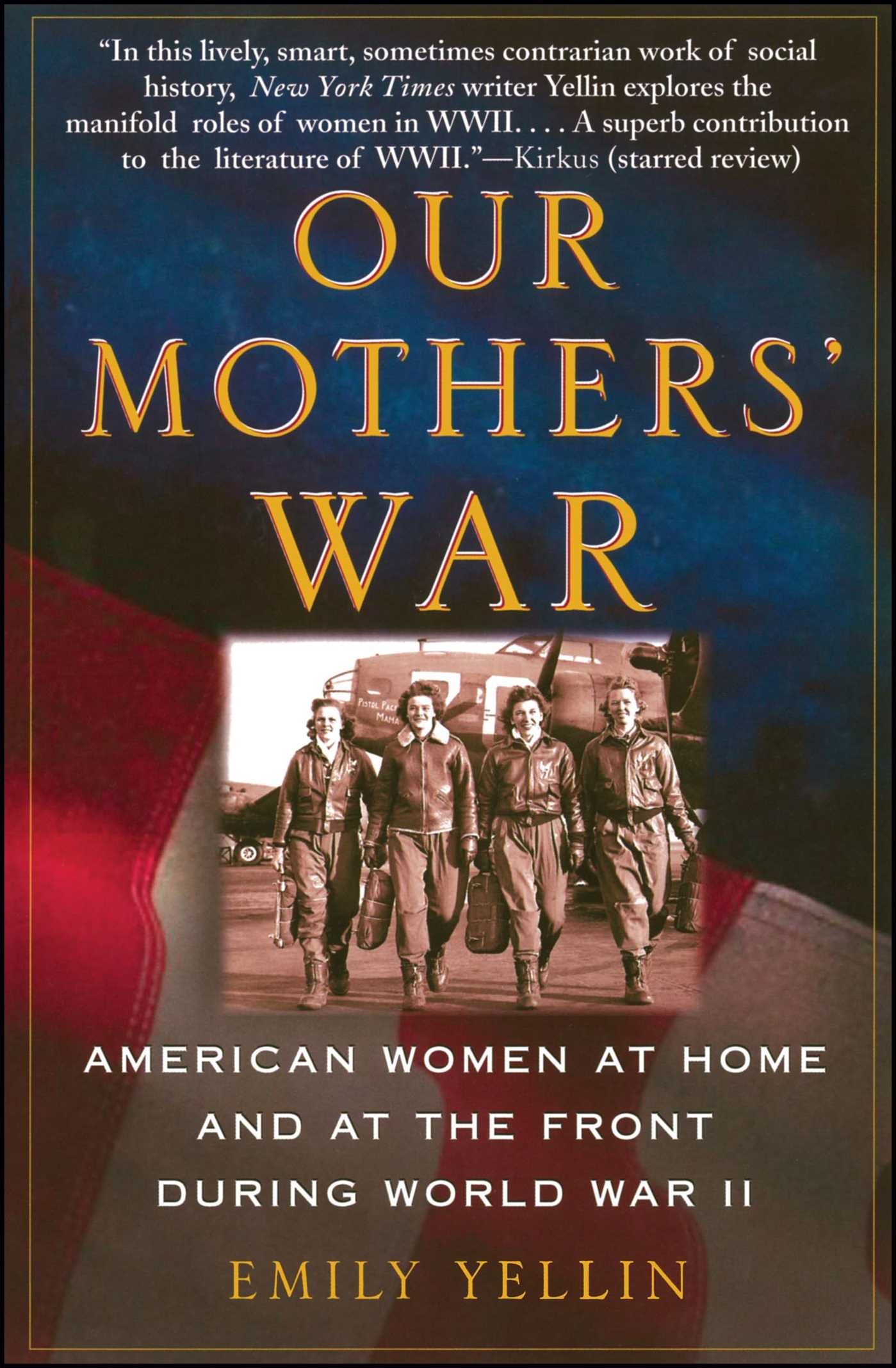 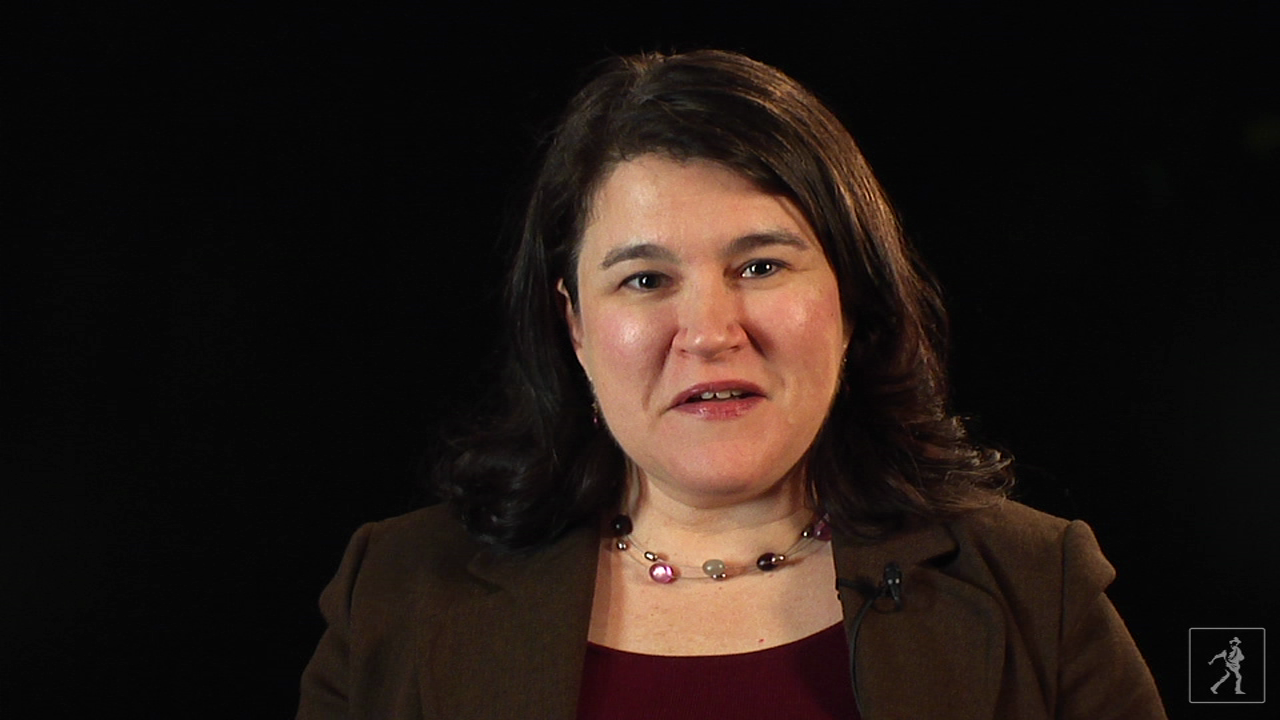 What is Author Emily Yellin's Best Quality? Find Out Now!

Author Emily Yellin Explains the Inspiration for Her Book Your...

Author Emily Yellin Offers These Words of Wisdom to Readers 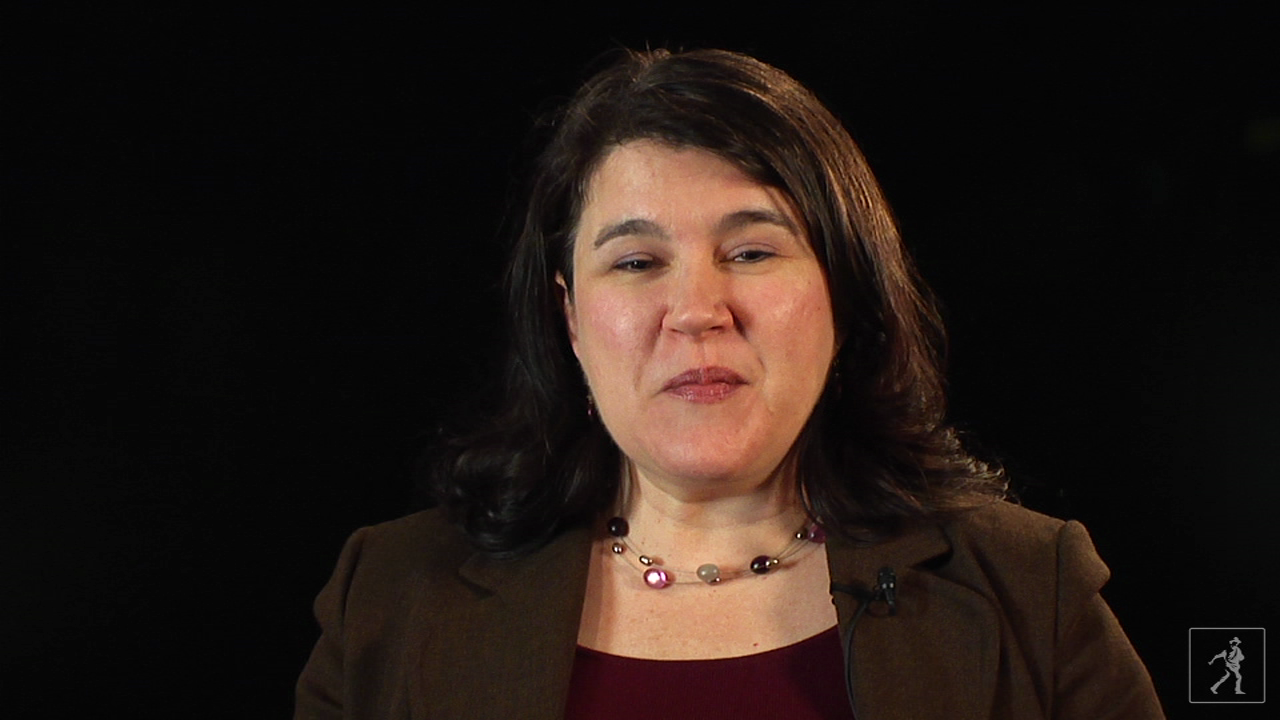 By Emily Yellin
LIST PRICE $14.99
PRICE MAY VARY BY RETAILER

"Our women are serving actively in many ways in this war, and they are doing a grand job on both the fighting front and the home front."

Our Mothers' War is a stunning and unprecedented portrait of women during World War II, a war that forever transformed the way women participate in American society.

Never before has the vast range of American women's experience during this pivotal era been brought together in one book. Now, Our Mothers' War re-creates what American women from all walks of life were doing and thinking, on the home front and abroad.

Like all great histories, Our Mothers' War began with an illuminating discovery. After finding a journal and letters her mother had written while serving with the Red Cross in the Pacific, journalist Emily Yellin started unearthing what her mother and other women of her mother's generation went through during a time when their country asked them to step into roles they had never been invited, or allowed, to fill before.

Drawing on a wide range of sources, including personal interviews and previously unpublished letters and diaries, Yellin shows what went on in the hearts and minds of the real women behind the female images of World War II -- women working in war plants; mothers and wives sending their husbands and sons off to war and sometimes death; women joining the military for the first time in American history; nurses operating in battle zones in Europe, Africa, and the Pacific; and housewives coping with rationing.

Yellin also delves into lesser-known stories, including: tales of female spies, pilots, movie stars, baseball players, politicians, prostitutes, journalists, and even fictional characters; firsthand accounts from the wives of the scientists who created the atomic bomb at Los Alamos, African-American women who faced Jim Crow segregation laws at home even as their men were fighting enemy bigotry and injustice abroad, and Japanese-American women locked up as prisoners in their own country. Yellin explains how Wonder Woman was created in 1941 to fight the Nazi menace and became the first female comic book superhero, as well as how Marilyn Monroe was discovered in 1944 while working with her mother-in-law packing parachutes at a war plant in Burbank, California.

Our Mothers' War gives center stage to those who might be called "the other American soldiers." 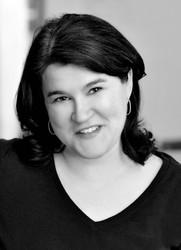 Emily Yellin is the author of Our Mothers’ War, and was a longtime contributor to the New York Times. She has also written for Time, the Washington Post, the International Herald Tribune, Newsweek, Smithsonian Magazine, and other publications. She graduated from the University of Wisconsin—Madison with a degree in English literature and received a master’s degree in journalism from Northwestern University. She currently lives in Memphis, Tennessee.

"Stop the presses: the greatest generation had women in it. Yellin zeroes in on primary sources -- letters, memoirs, and interviews that describe the war years as women actually experienced them. Yellin has done first-rate research and reporting."
-- The New York Times Book Review

"Educational and dishy, Our Mothers' War is a graceful portrait of the other half of the greatest generation."
-- Entertainment Weekly

By Emily Yellin
LIST PRICE $14.99
PRICE MAY VARY BY RETAILER