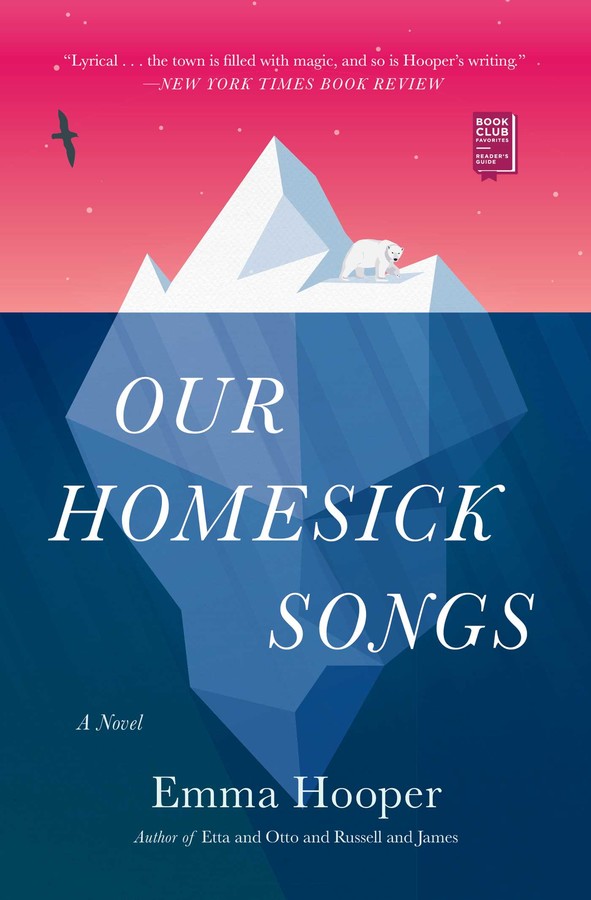 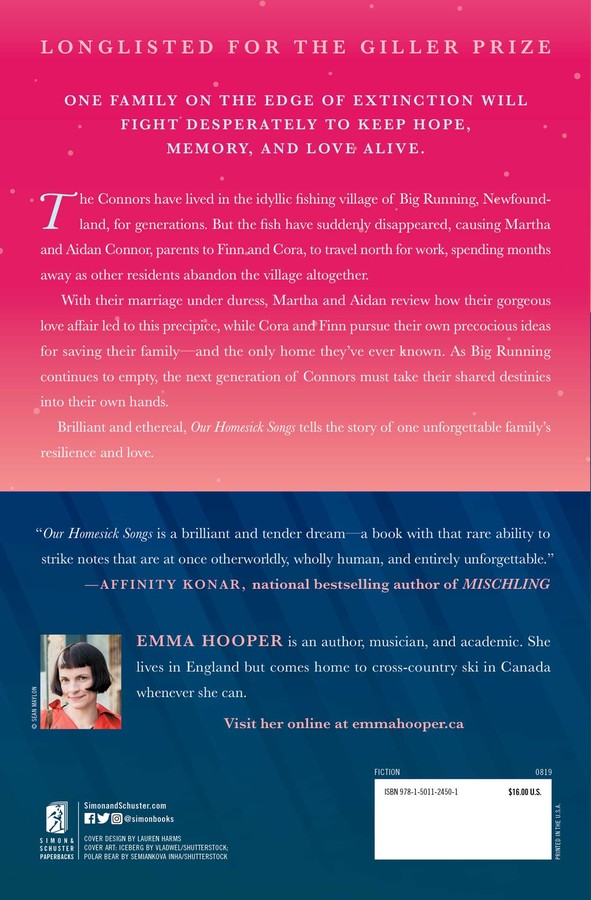 Our Homesick Songs
By Emma Hooper
Read by Nicole Power

By Emma Hooper
LIST PRICE $17.00
PRICE MAY VARY BY RETAILER

By Emma Hooper
LIST PRICE $17.00
PRICE MAY VARY BY RETAILER