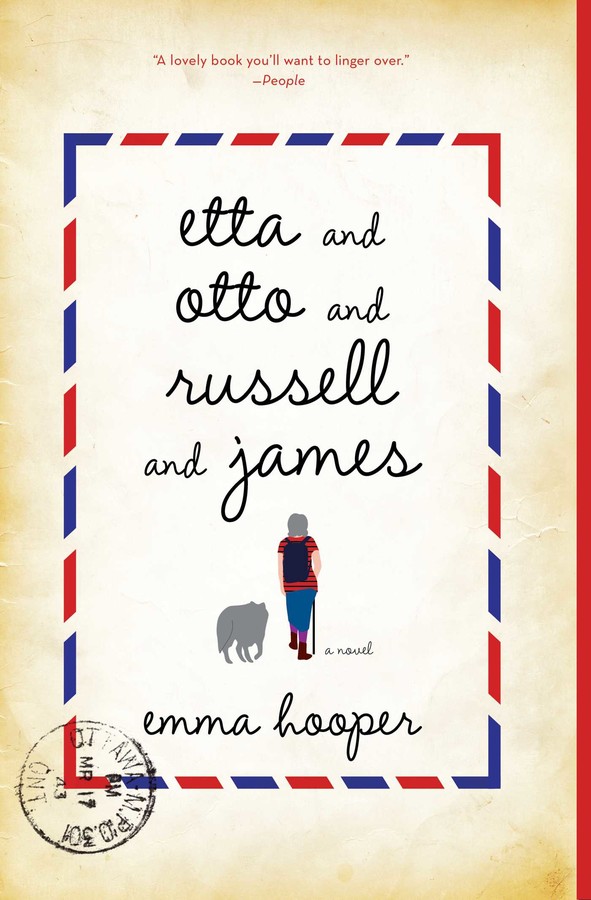 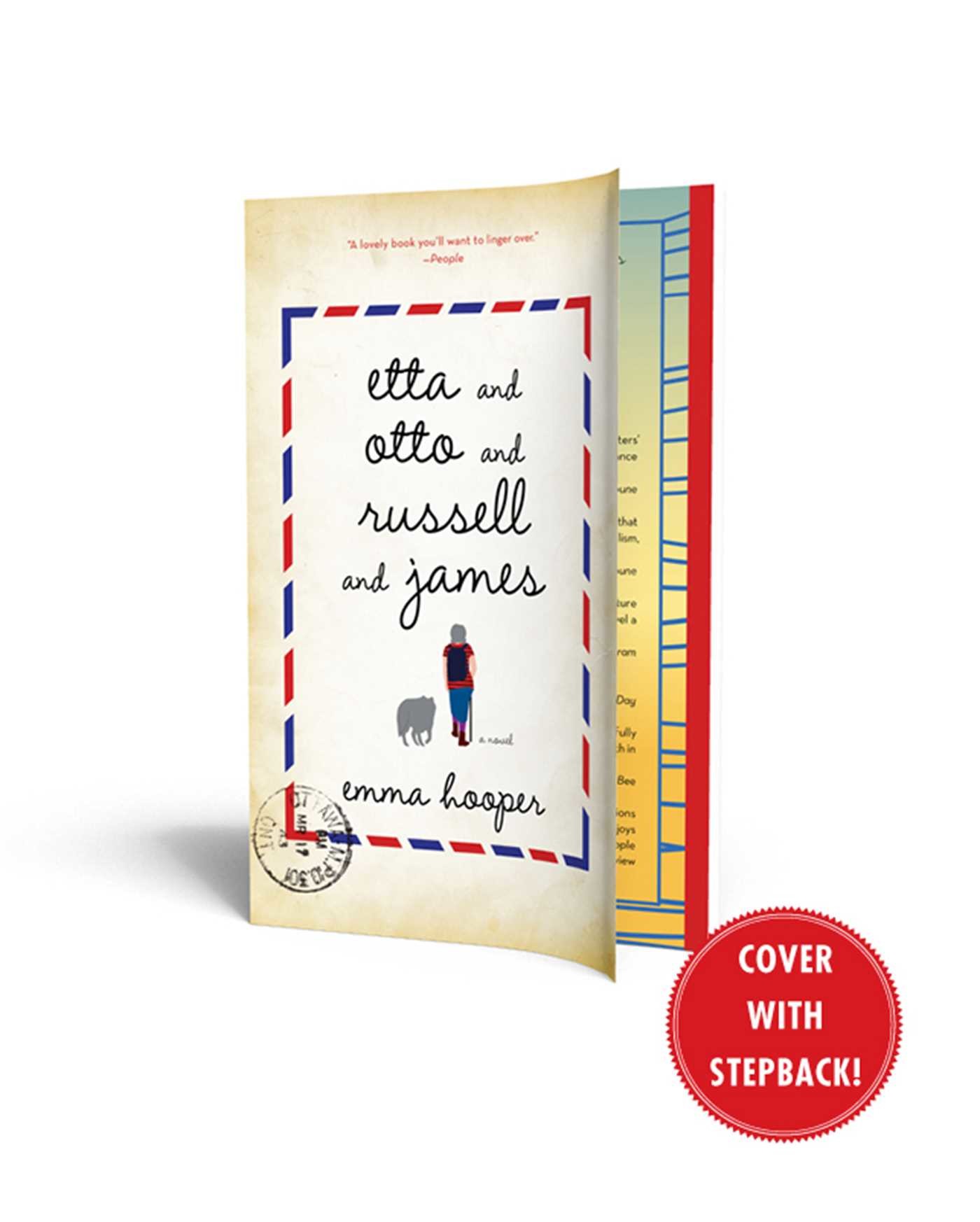 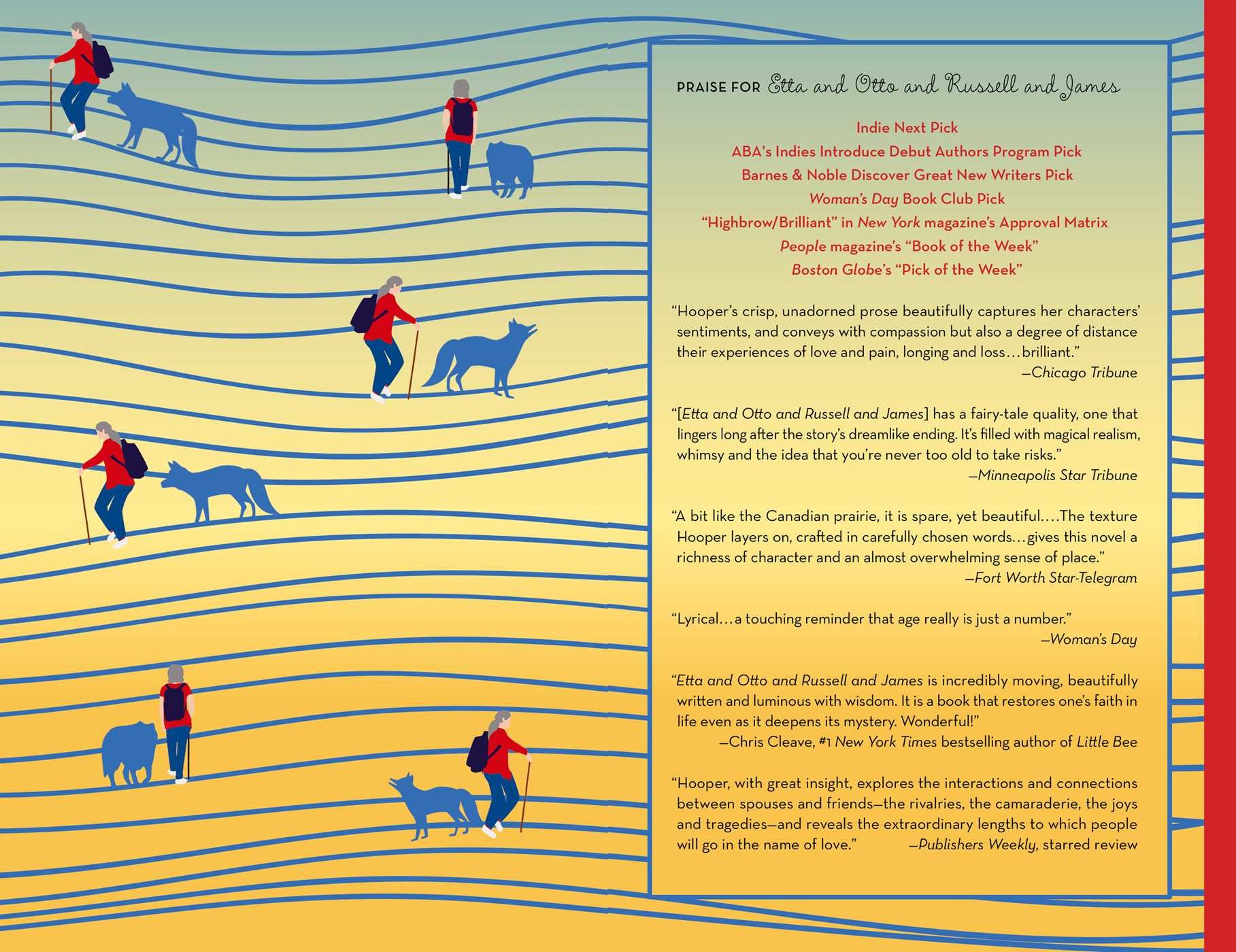 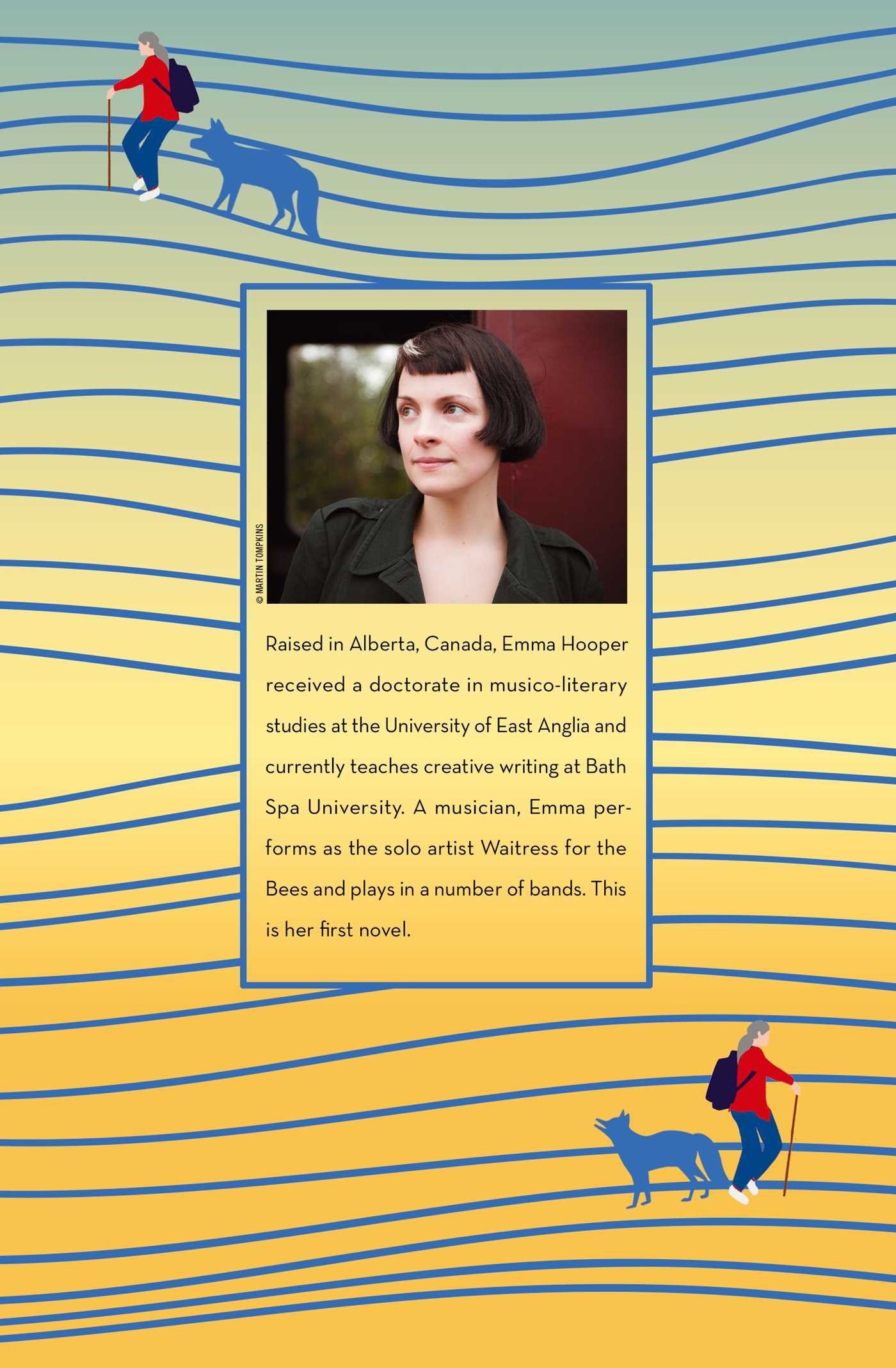 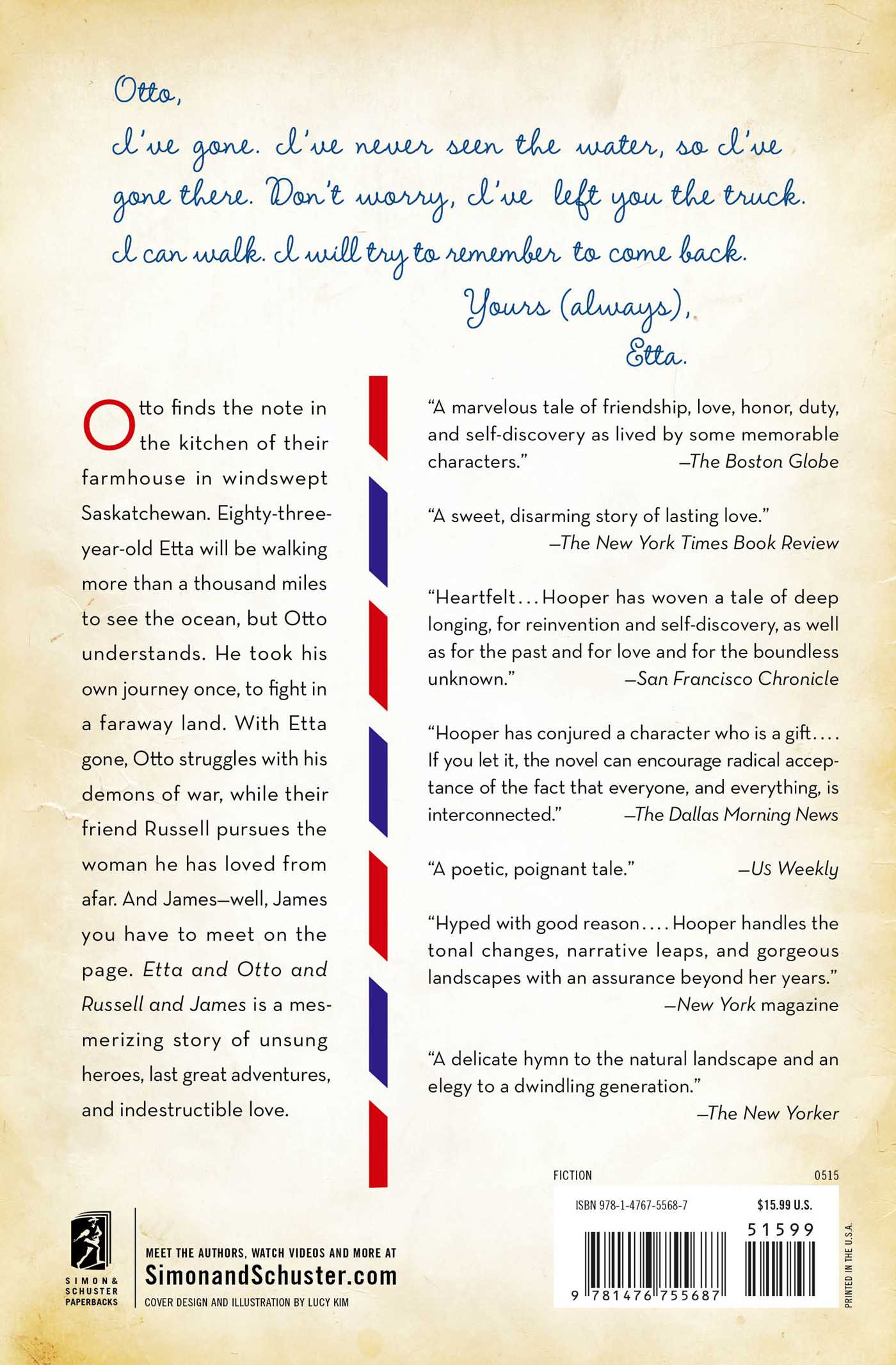 Etta and Otto and Russell and James
By Emma Hooper
Read by Robert G. Slade

Etta and Otto and Russell and James

Etta and Otto and Russell and James