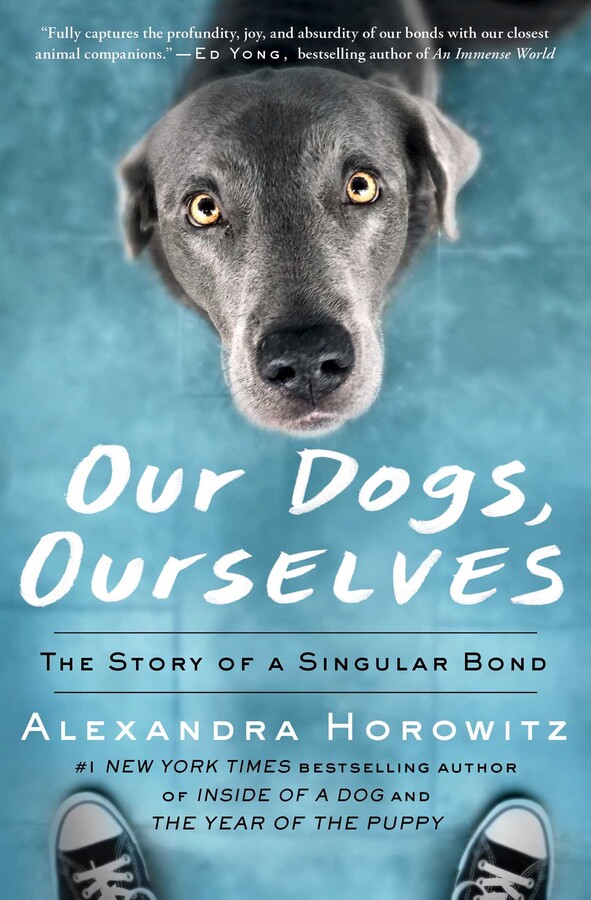 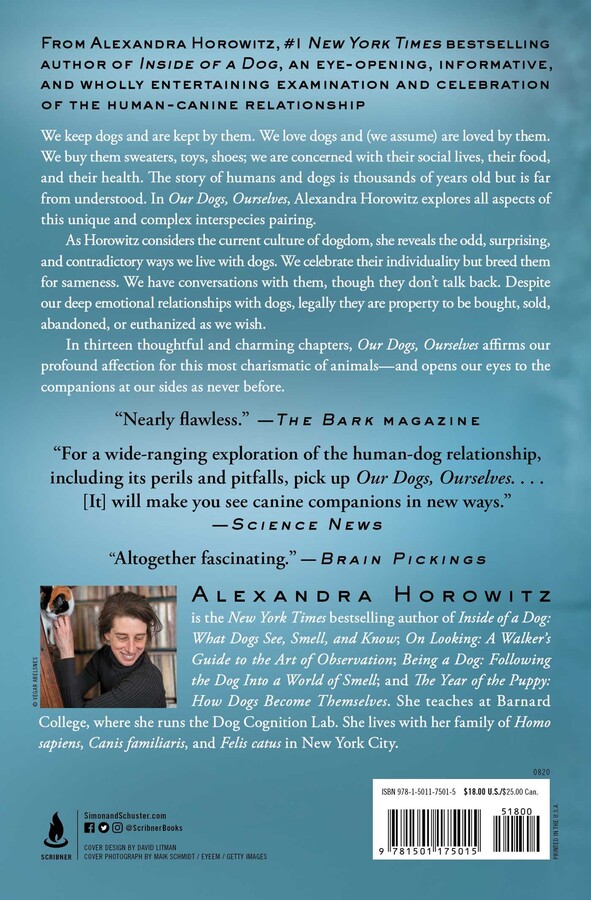 The Story of a Singular Bond

The Story of a Singular Bond