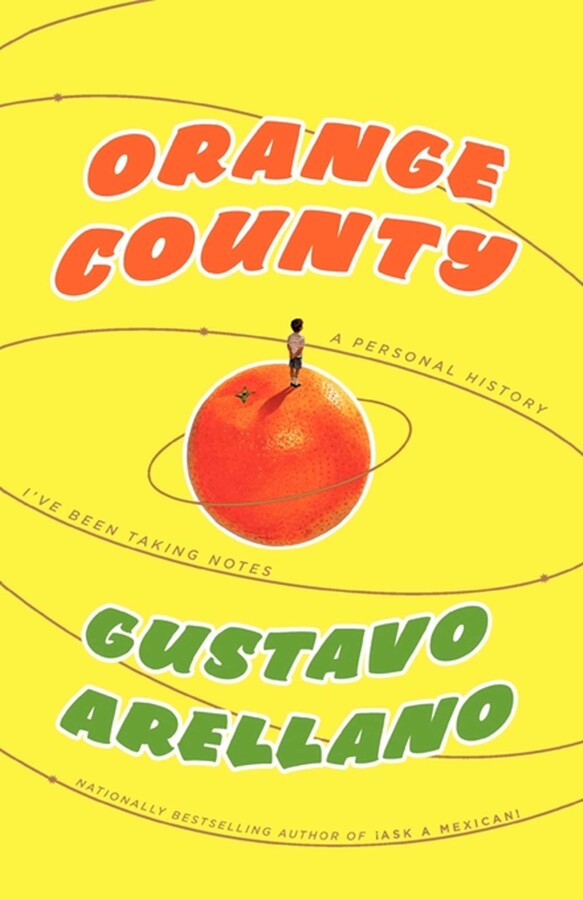 Author Gustavo Arellano Reveals the Question He is Asked Most ...

Get Personal in the OC with Gustavo Arellano

By Gustavo Arellano
LIST PRICE $13.99
PRICE MAY VARY BY RETAILER

By Gustavo Arellano
LIST PRICE $13.99
PRICE MAY VARY BY RETAILER