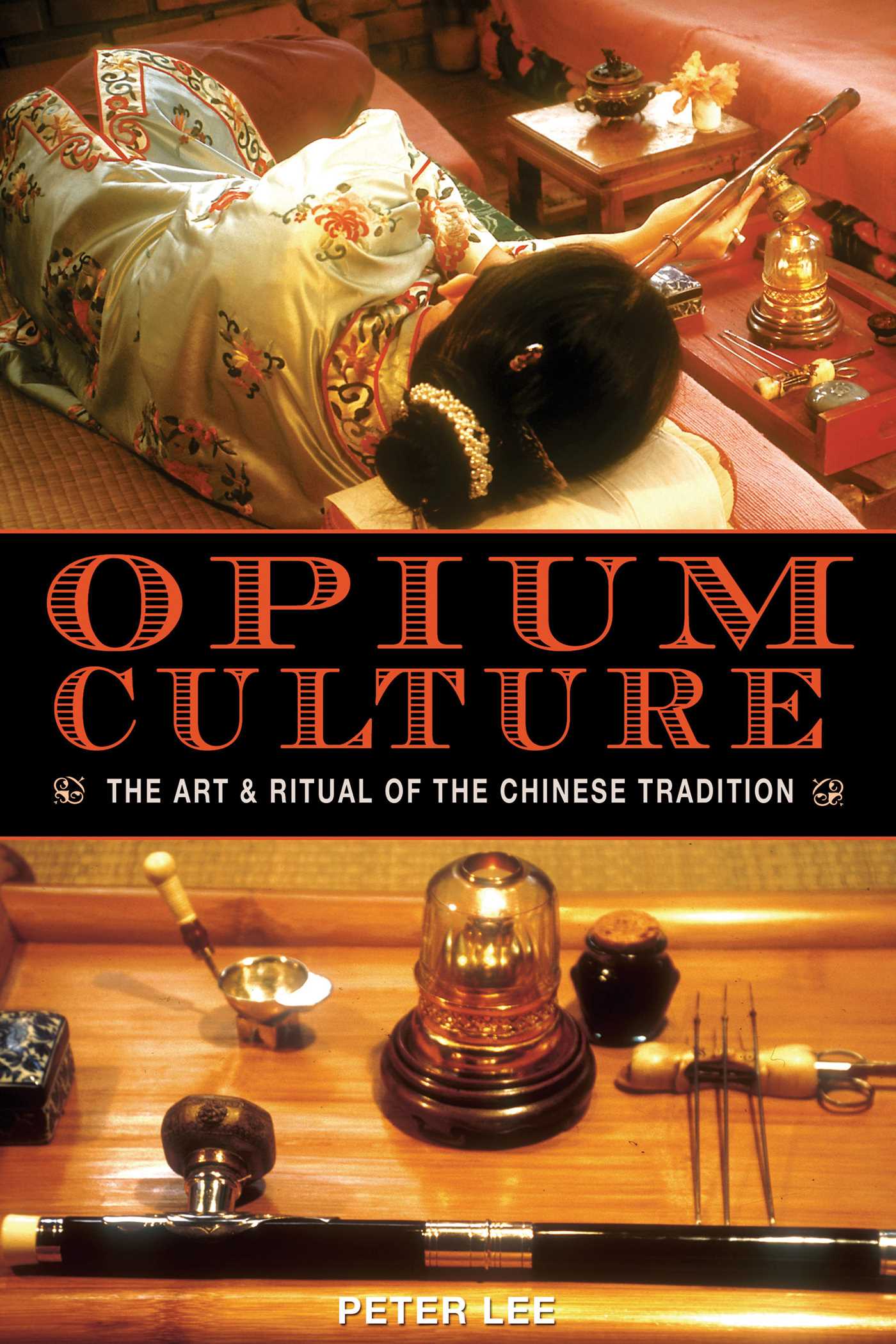 The Art and Ritual of the Chinese Tradition

The Art and Ritual of the Chinese Tradition