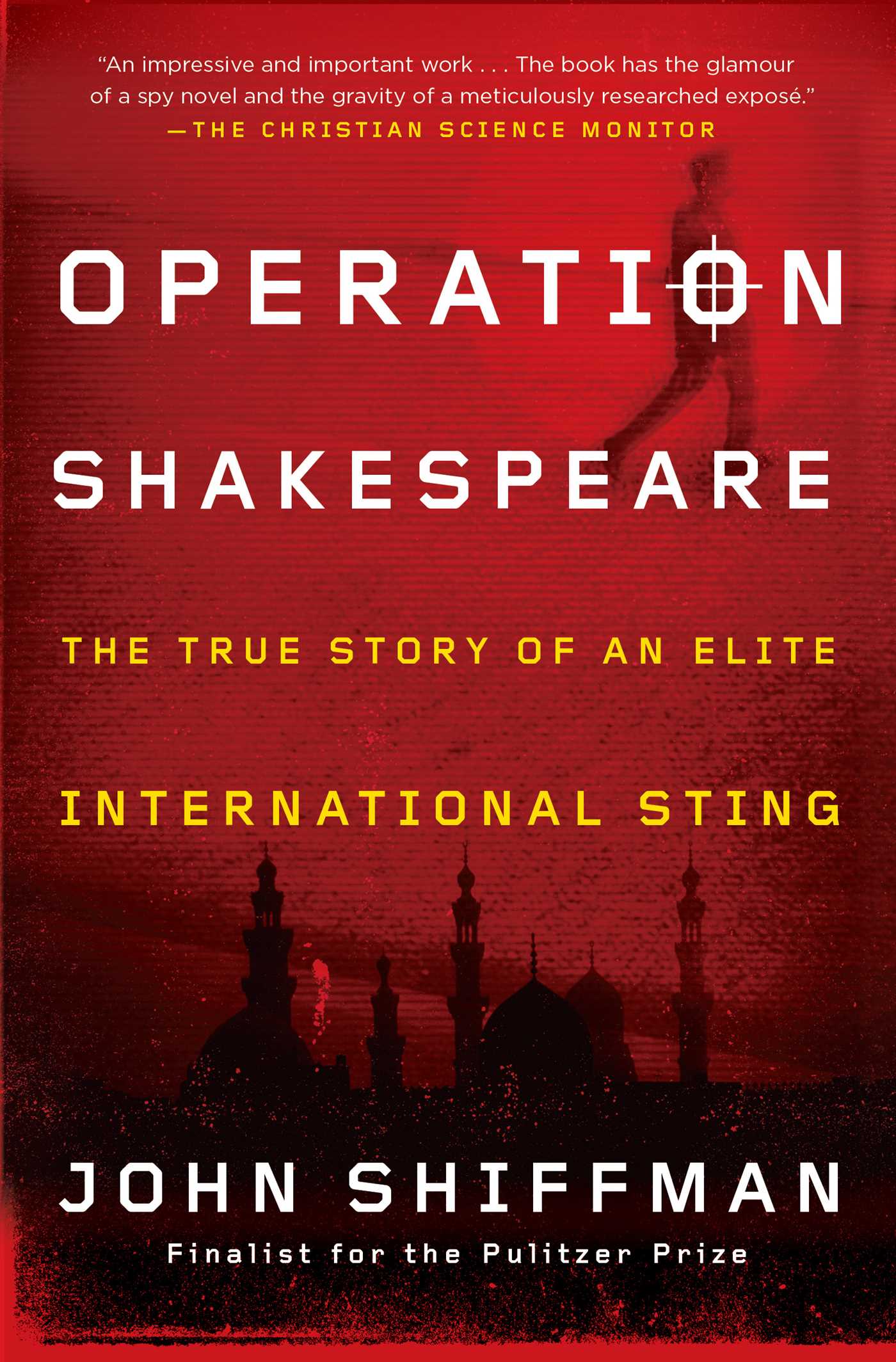 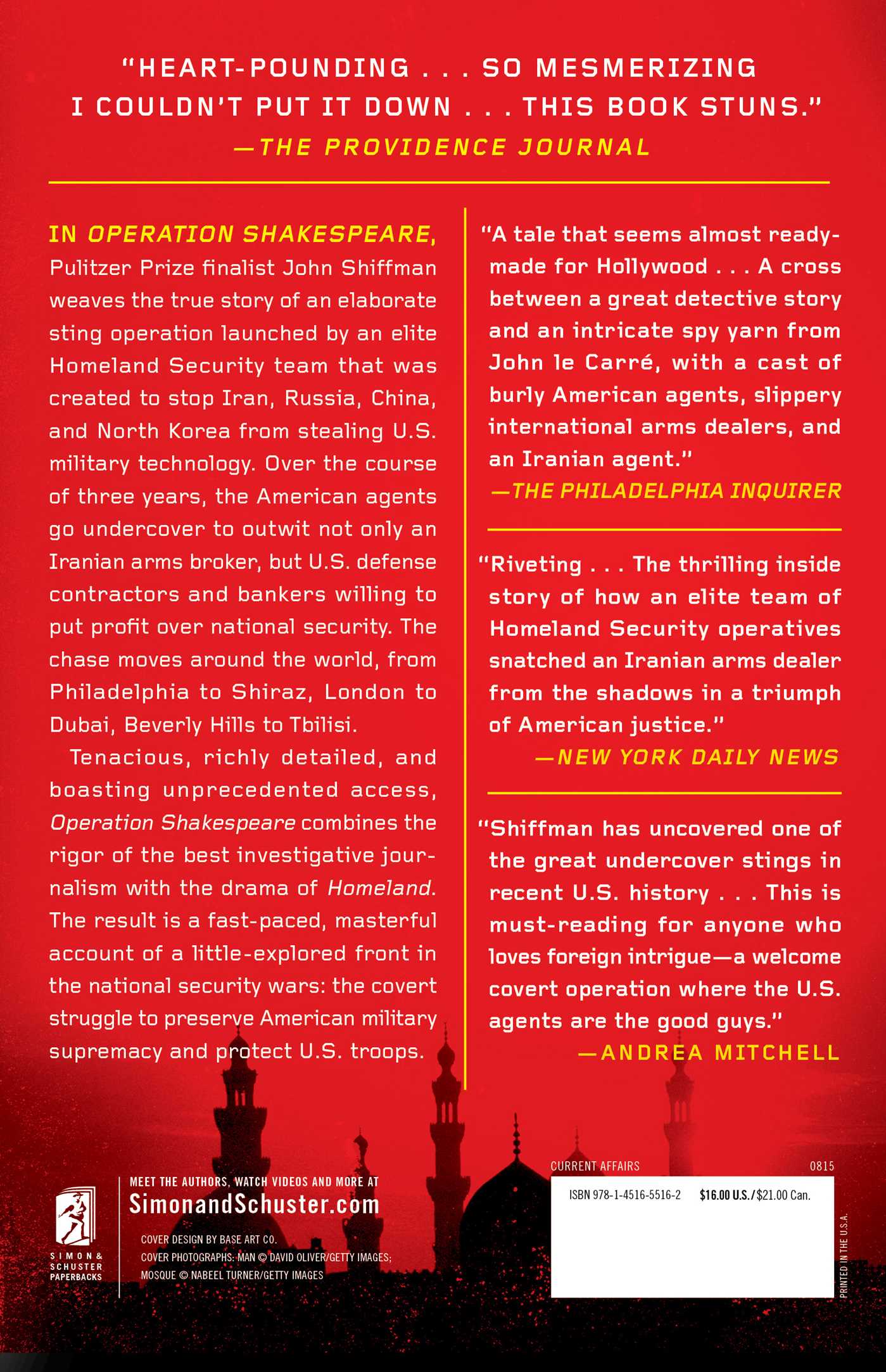 The True Story of an Elite International Sting

The True Story of an Elite International Sting