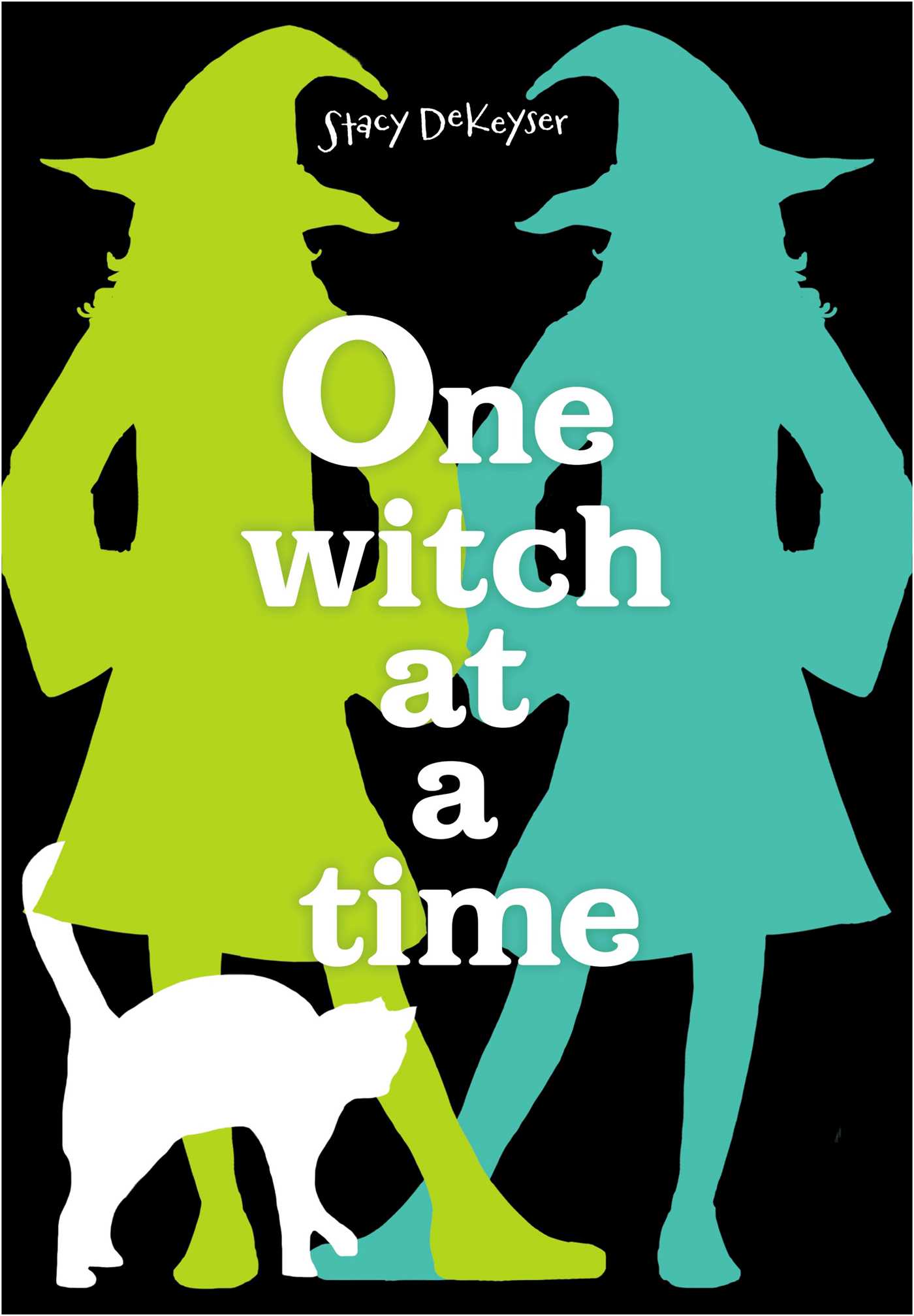 One Witch at a Time

One Witch at a Time