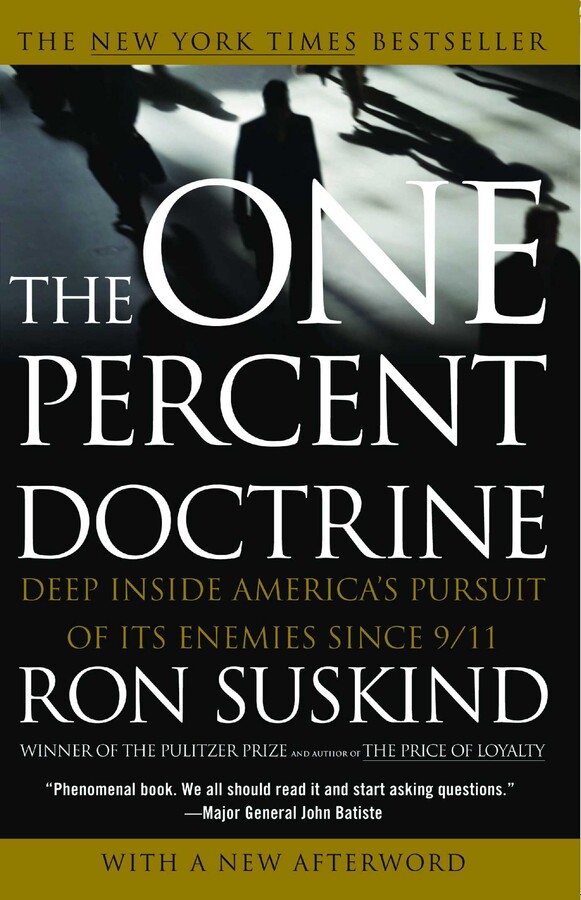 Deep Inside America's Pursuit of Its Enemies Since 9/11

By Ron Suskind
LIST PRICE $15.99
PRICE MAY VARY BY RETAILER

Deep Inside America's Pursuit of Its Enemies Since 9/11

By Ron Suskind
LIST PRICE $15.99
PRICE MAY VARY BY RETAILER