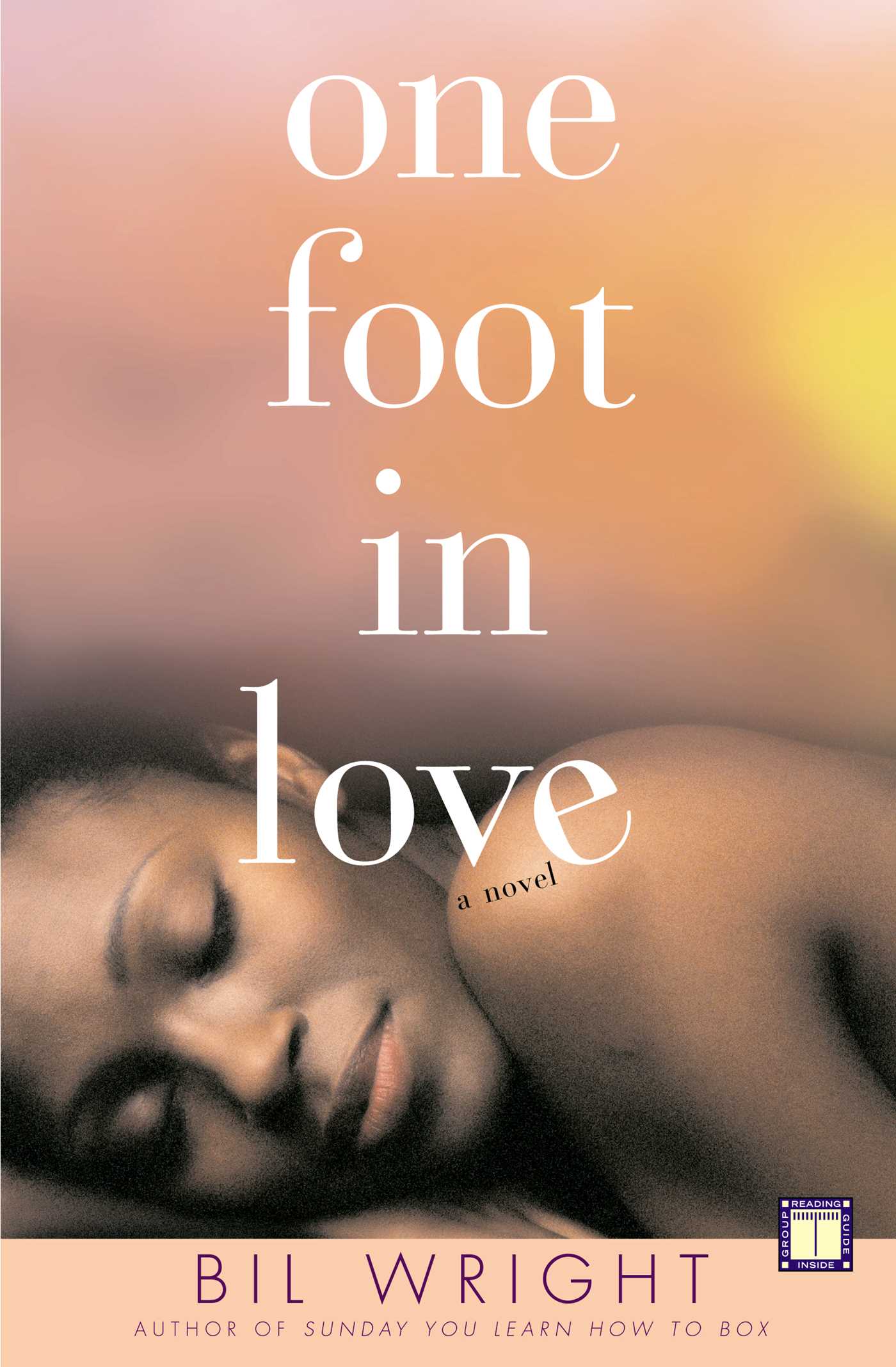 One Foot in Love

One Foot in Love