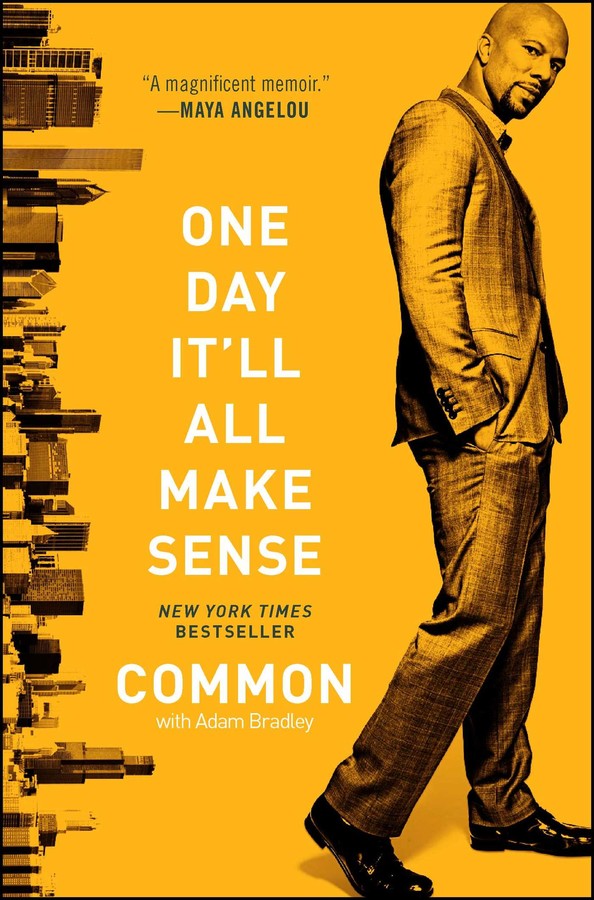 One Day It'll All Make Sense

By Common
With Adam Bradley

One Day It'll All Make Sense

By Common
With Adam Bradley

More books from this author: Common