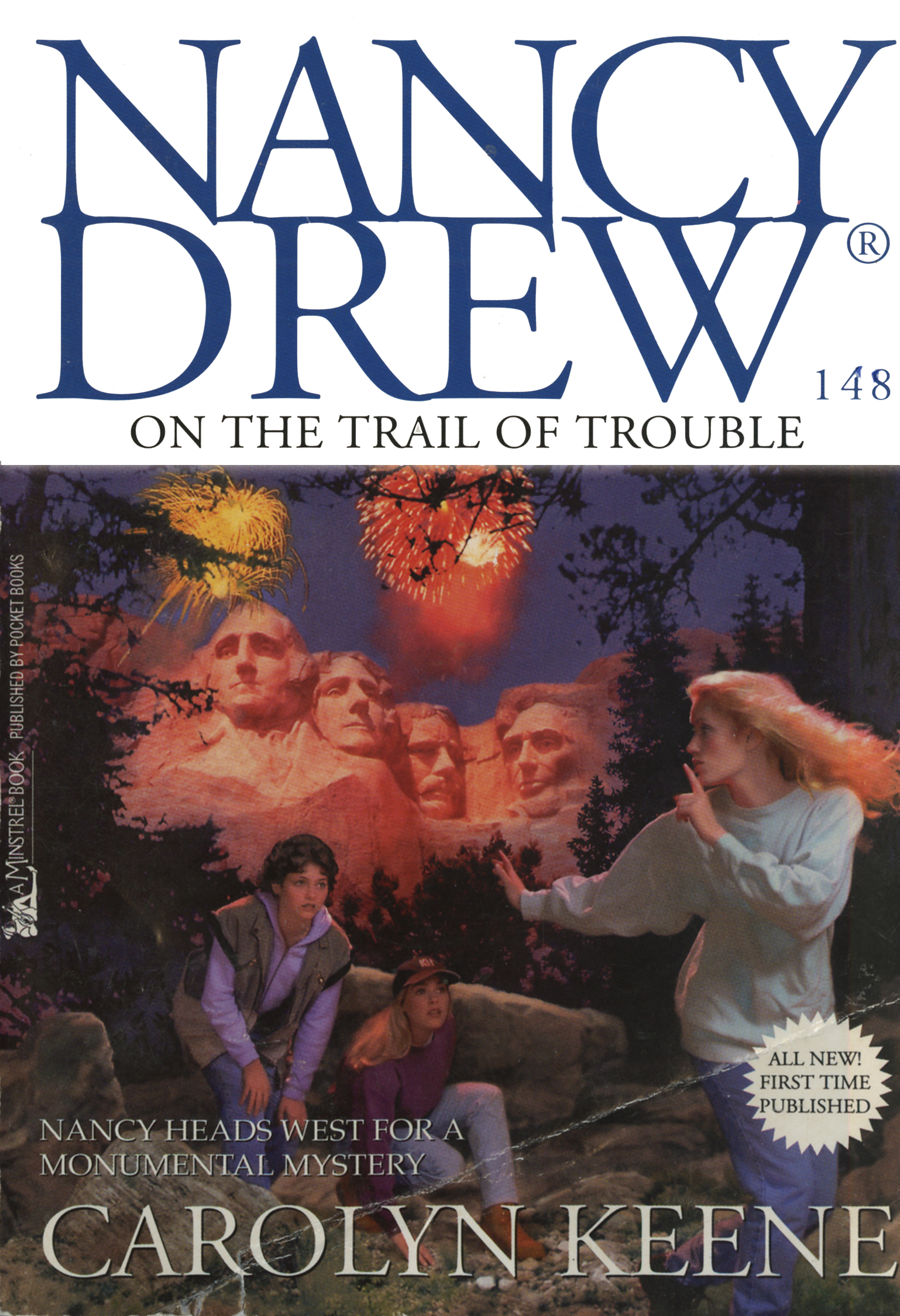 On the Trail of Trouble

On the Trail of Trouble