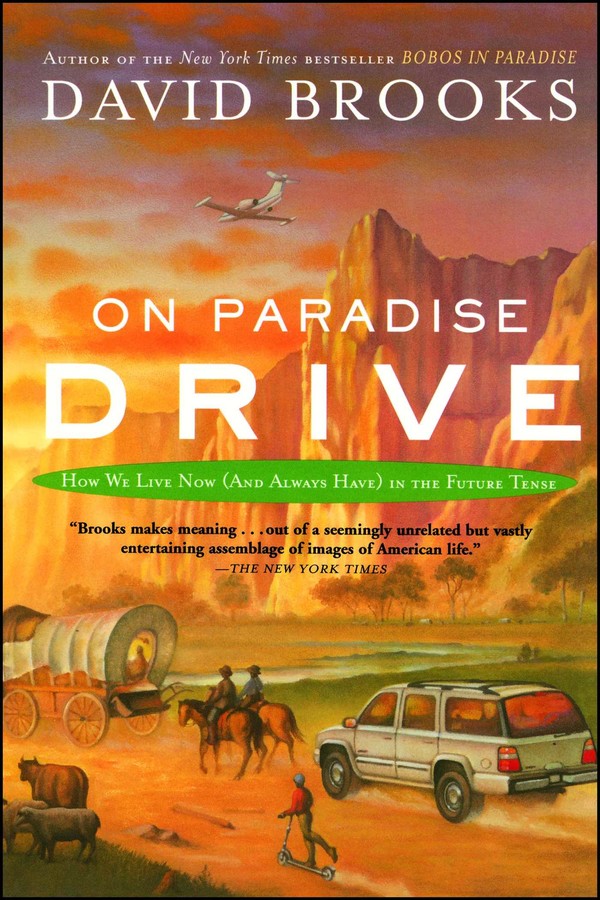 How We Live Now (And Always Have) in the Future Tense

How We Live Now (And Always Have) in the Future Tense