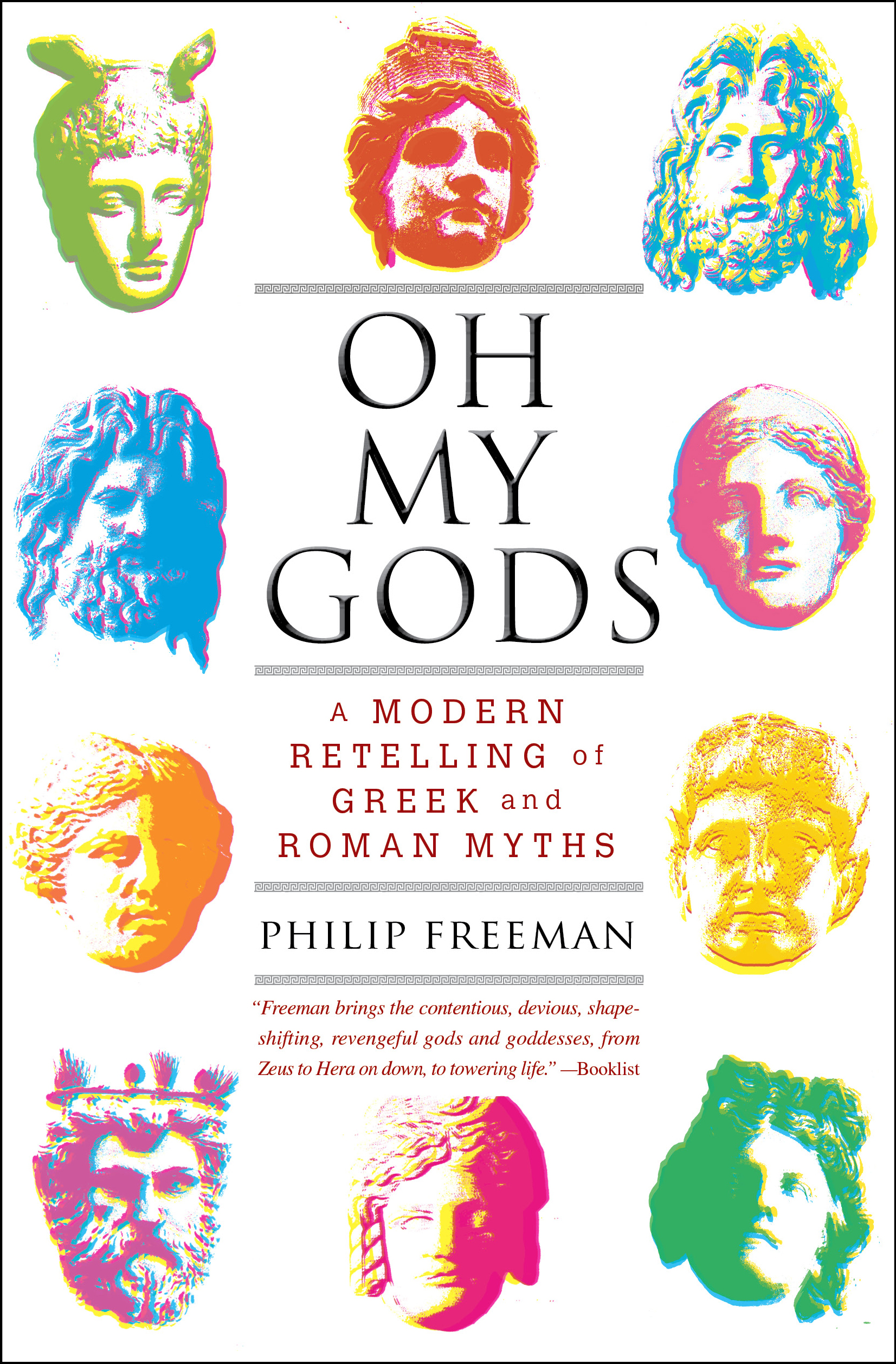 A Modern Retelling of Greek and Roman Myths

A Modern Retelling of Greek and Roman Myths