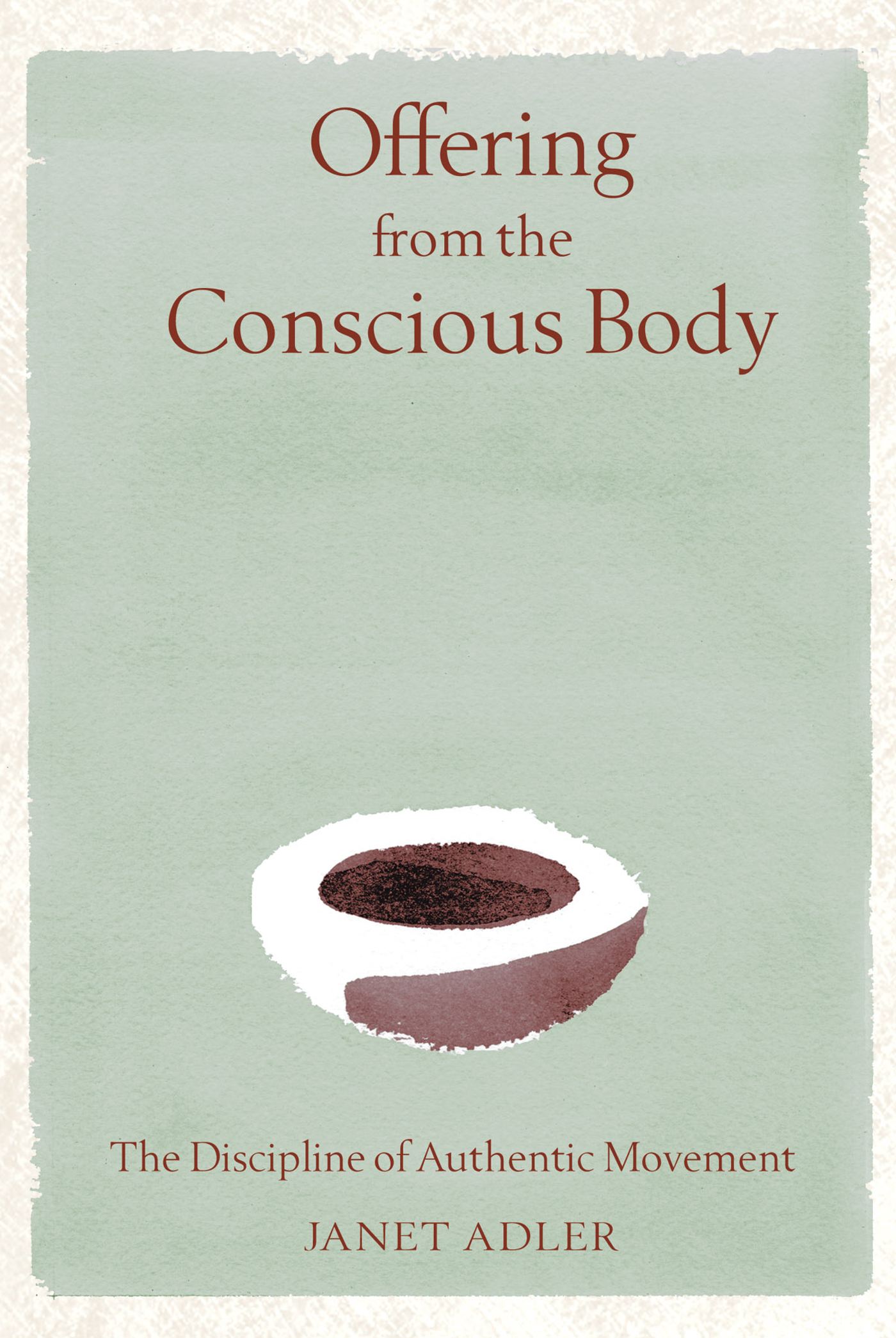 Offering from the Conscious Body

The Discipline of Authentic Movement

Offering from the Conscious Body

The Discipline of Authentic Movement