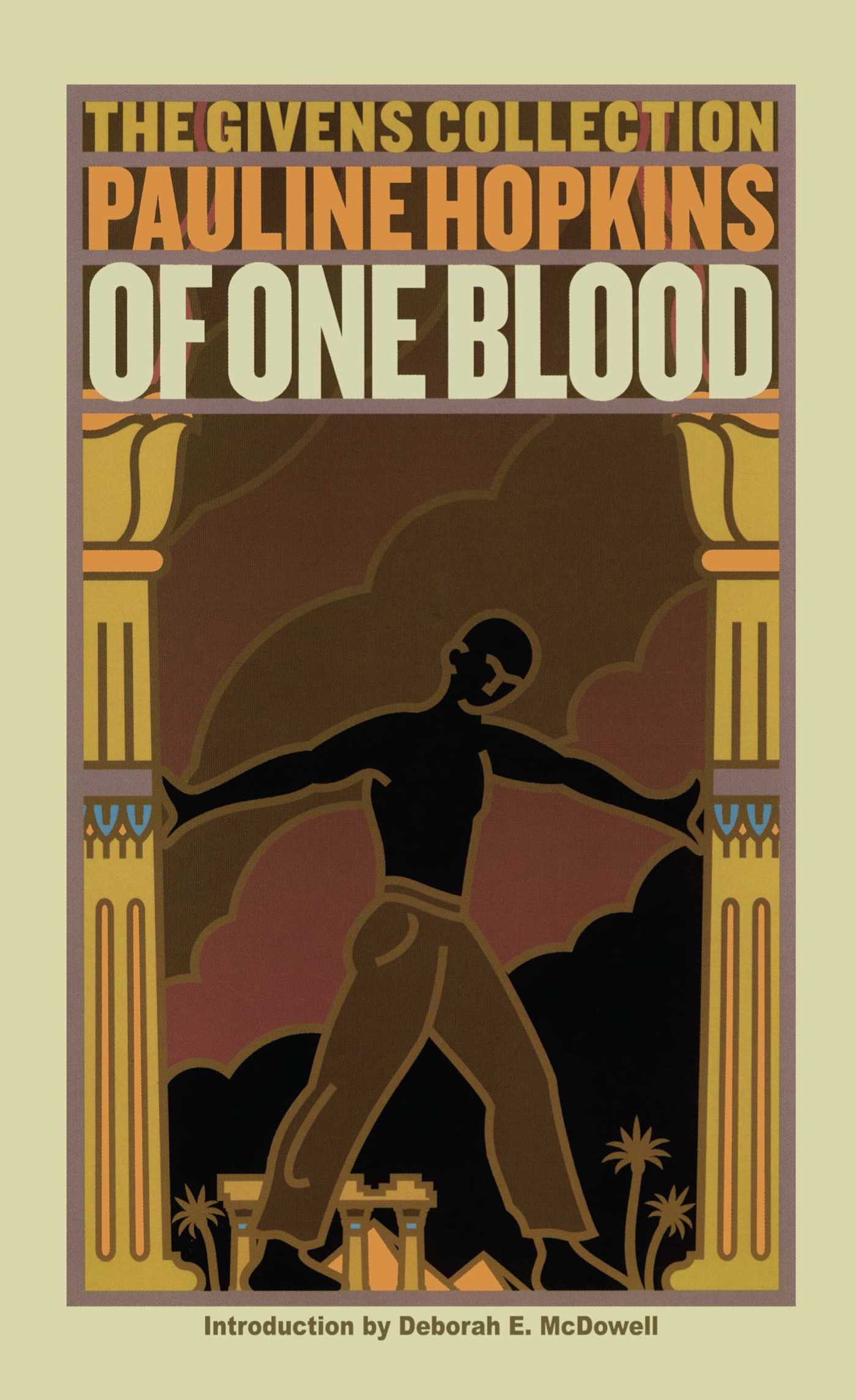 Or, the Hidden Self: The Givens Collection

Or, the Hidden Self: The Givens Collection