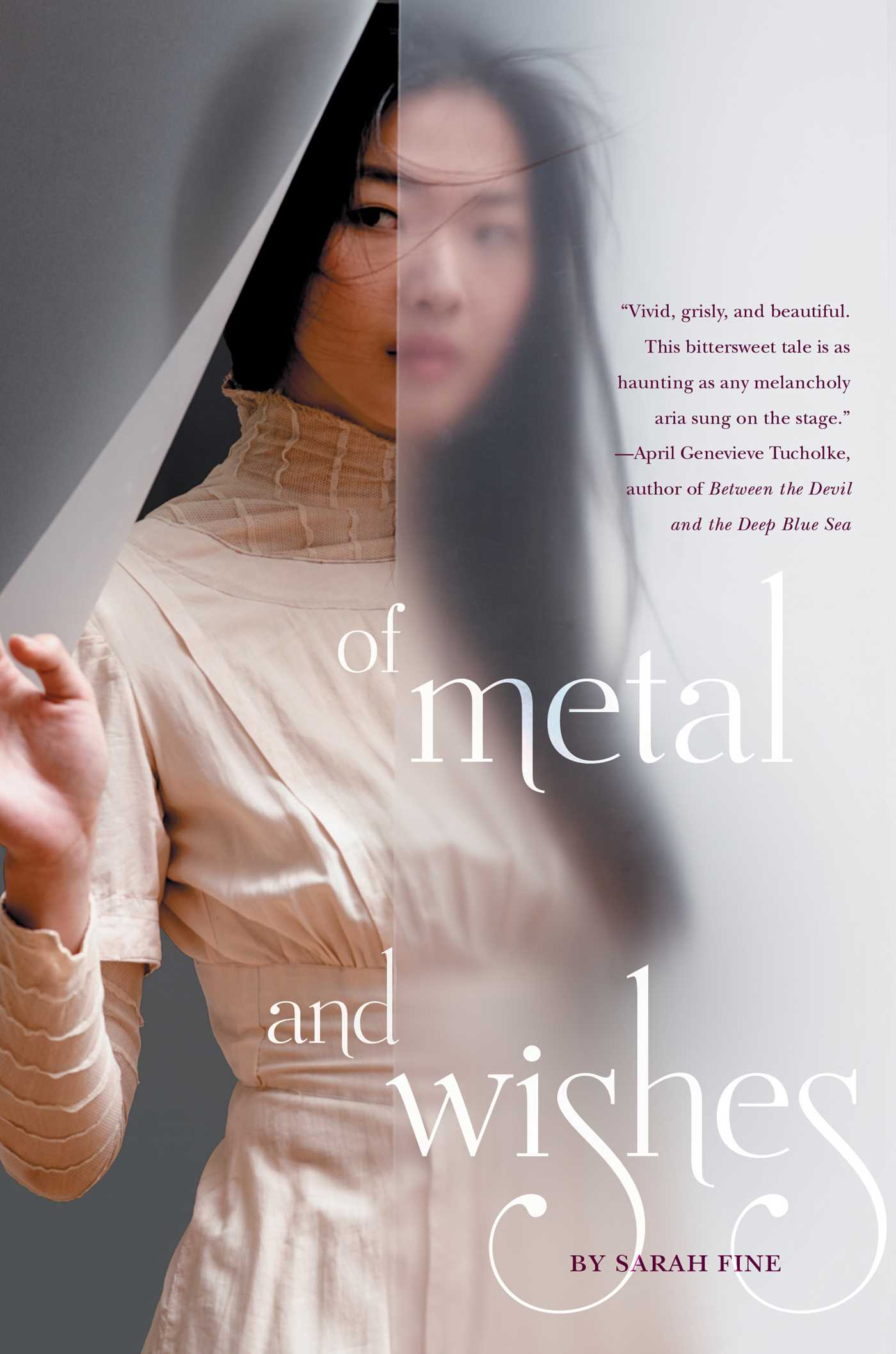 Of Metal and Wishes

Of Metal and Wishes