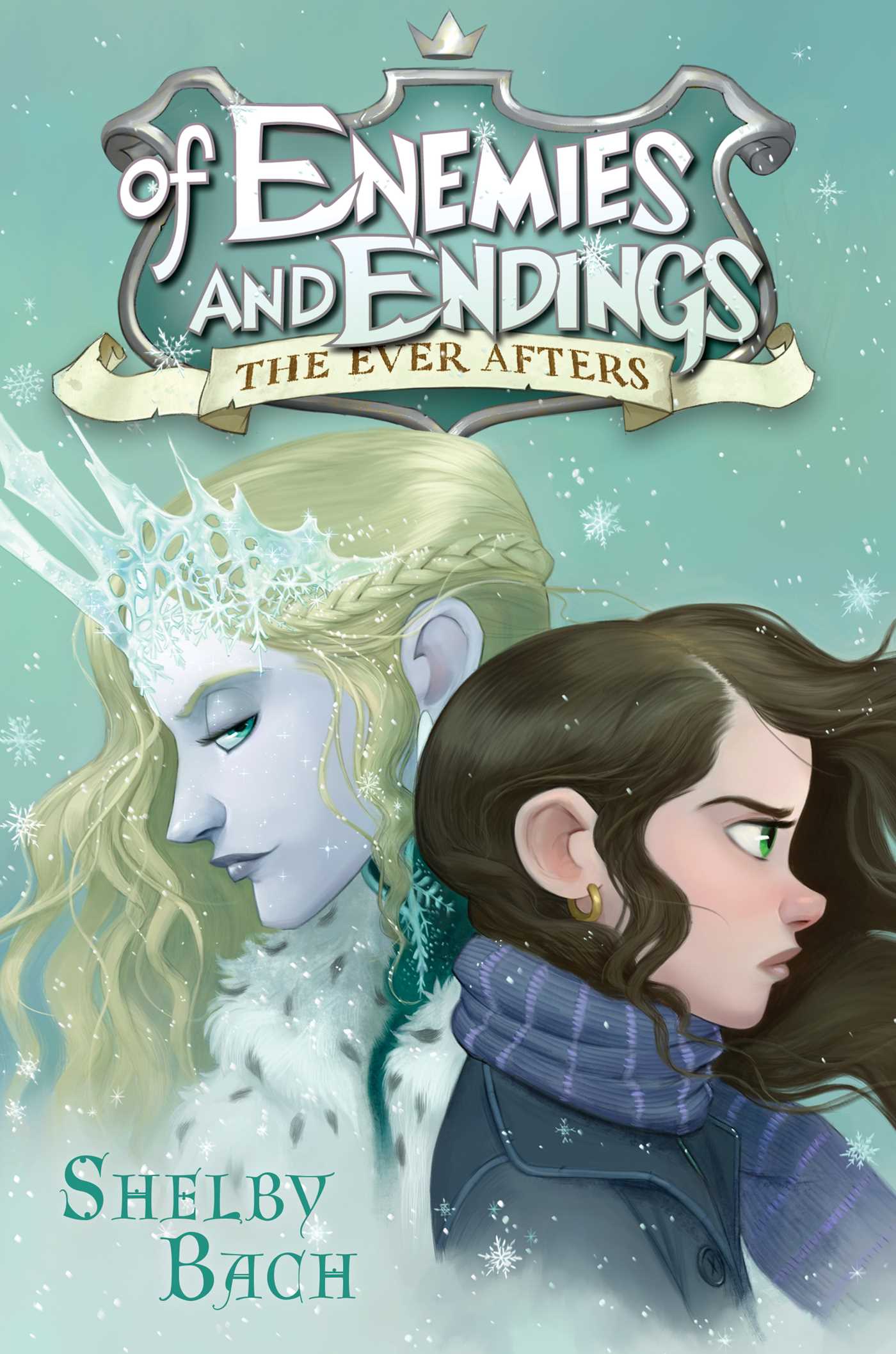 Of Enemies and Endings

Book #4 of The Ever Afters
By Shelby Bach

Of Enemies and Endings

Book #4 of The Ever Afters
By Shelby Bach