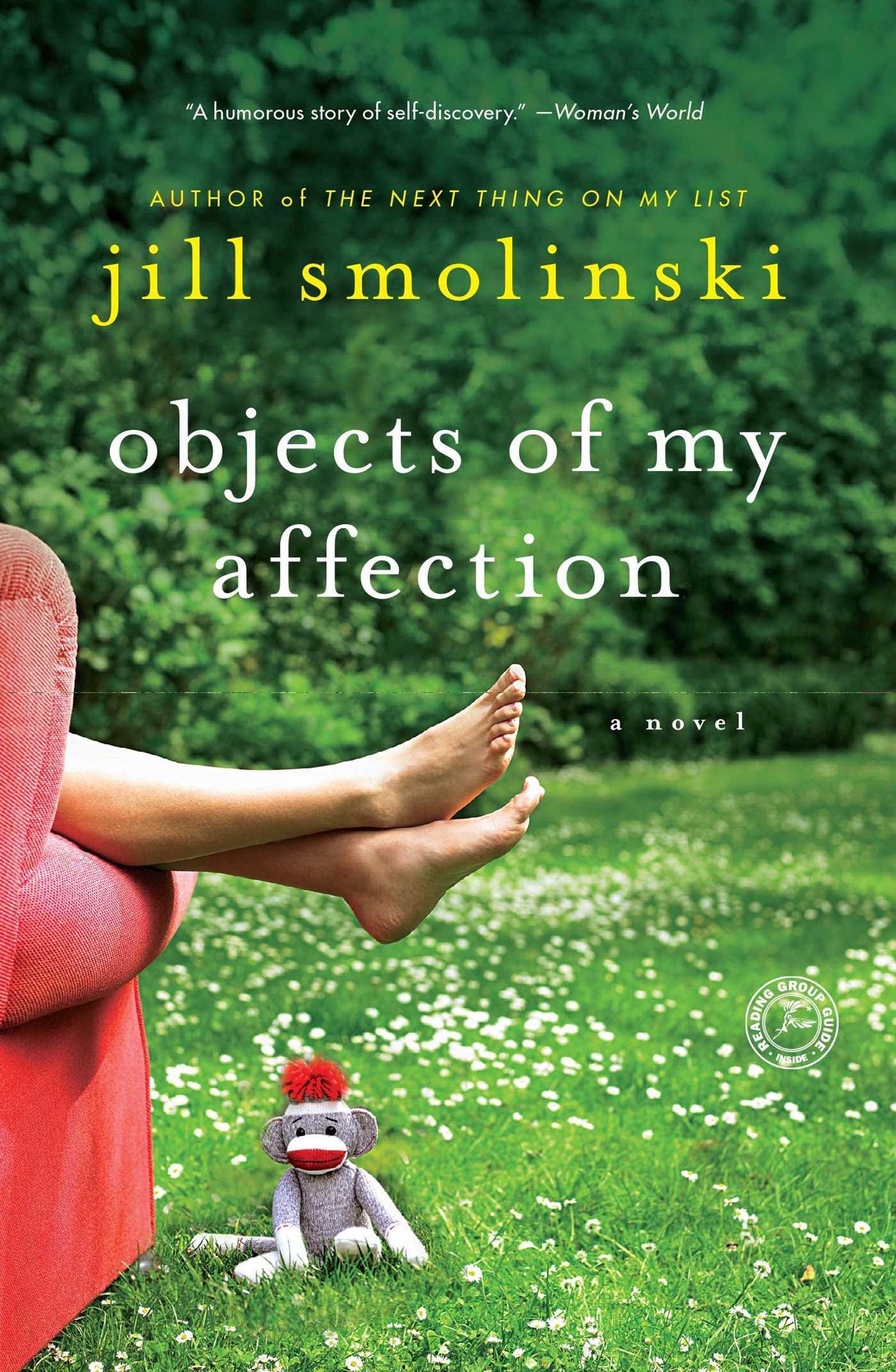 Objects of My Affection

Objects of My Affection