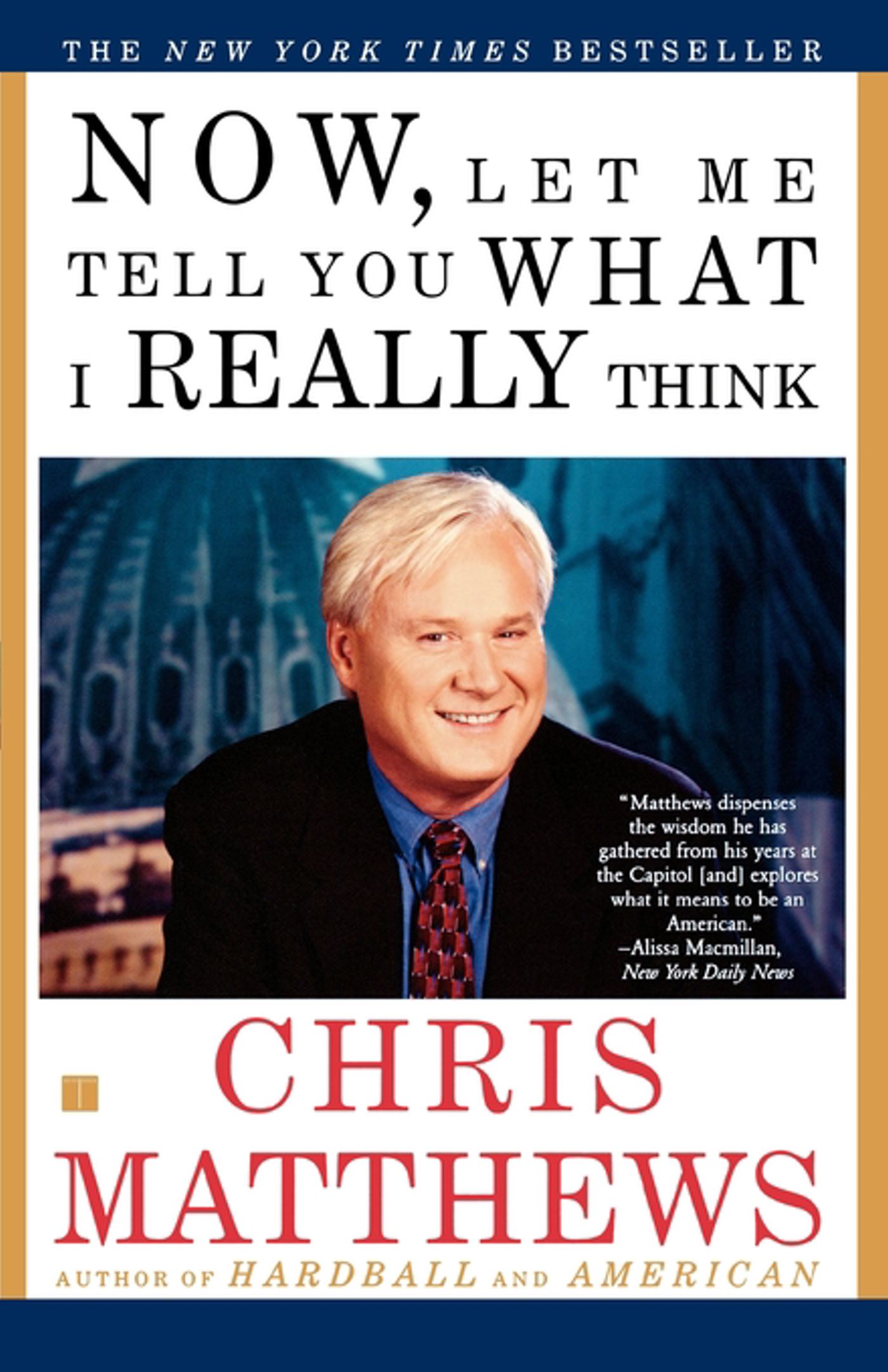 Now, Let Me Tell You What I Really Think

Now, Let Me Tell You What I Really Think