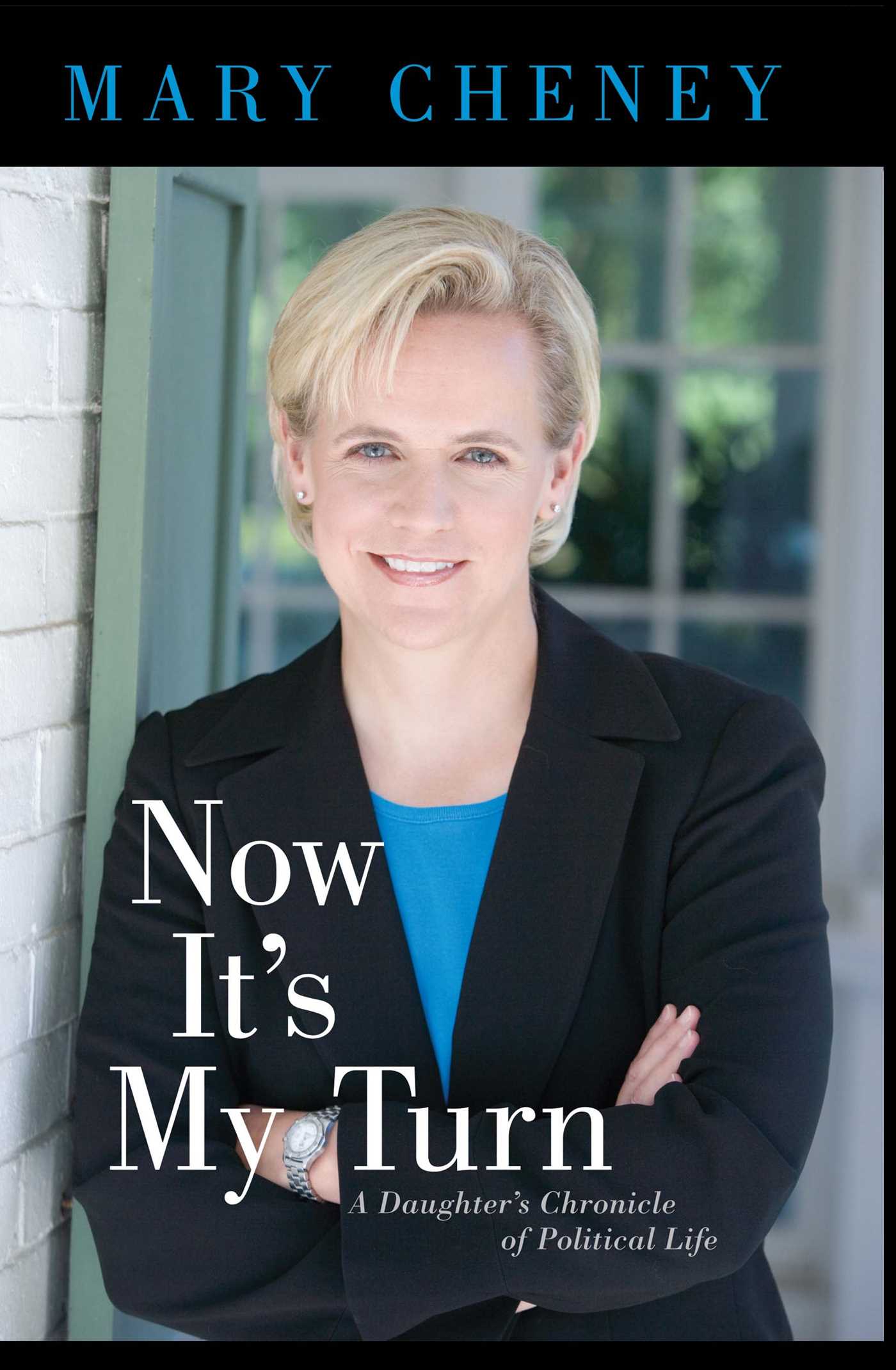 Now It's My Turn

A Daughter's Chronicle of Political Life

Now It's My Turn

A Daughter's Chronicle of Political Life