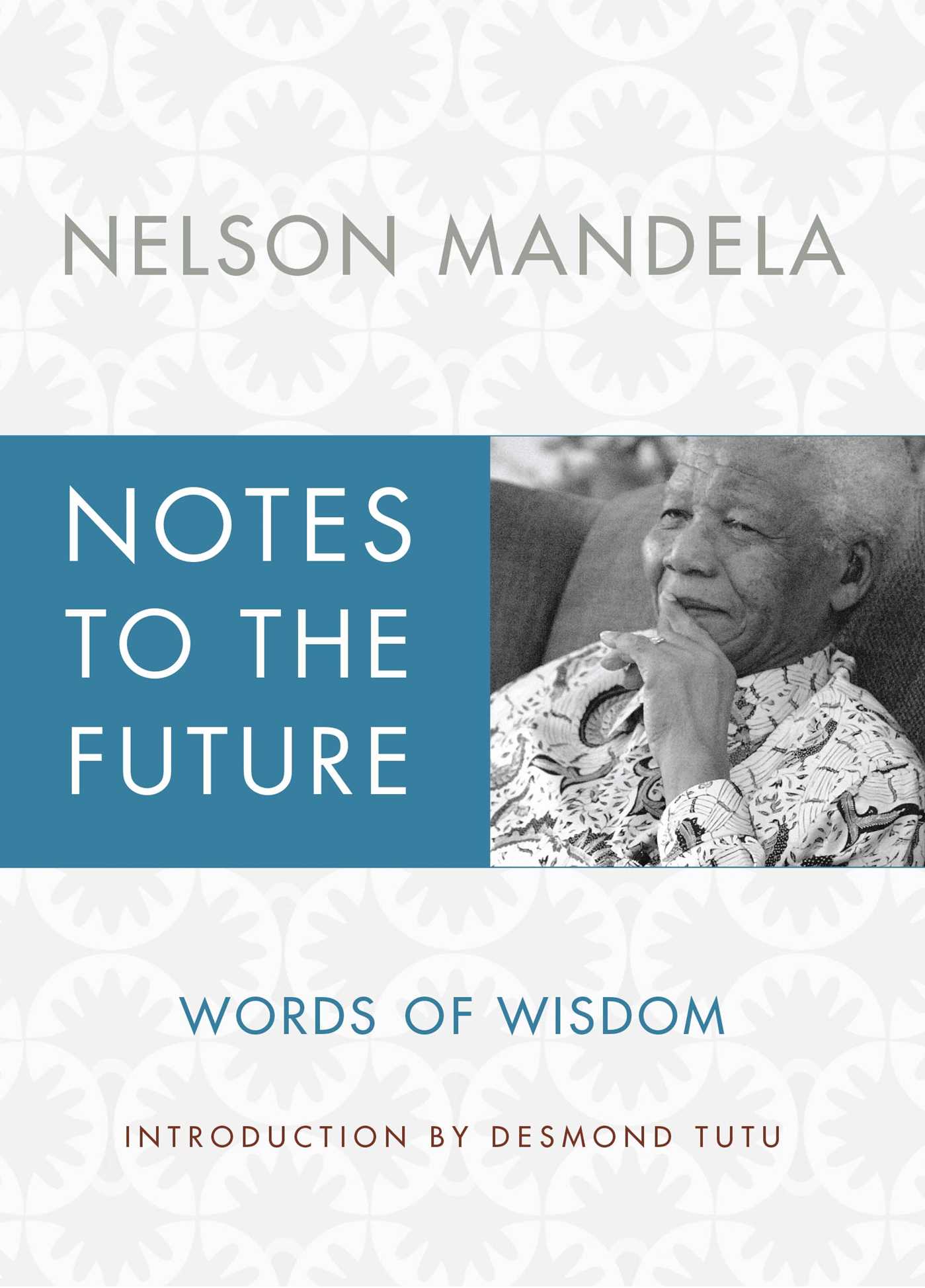 Notes to the Future

Notes to the Future