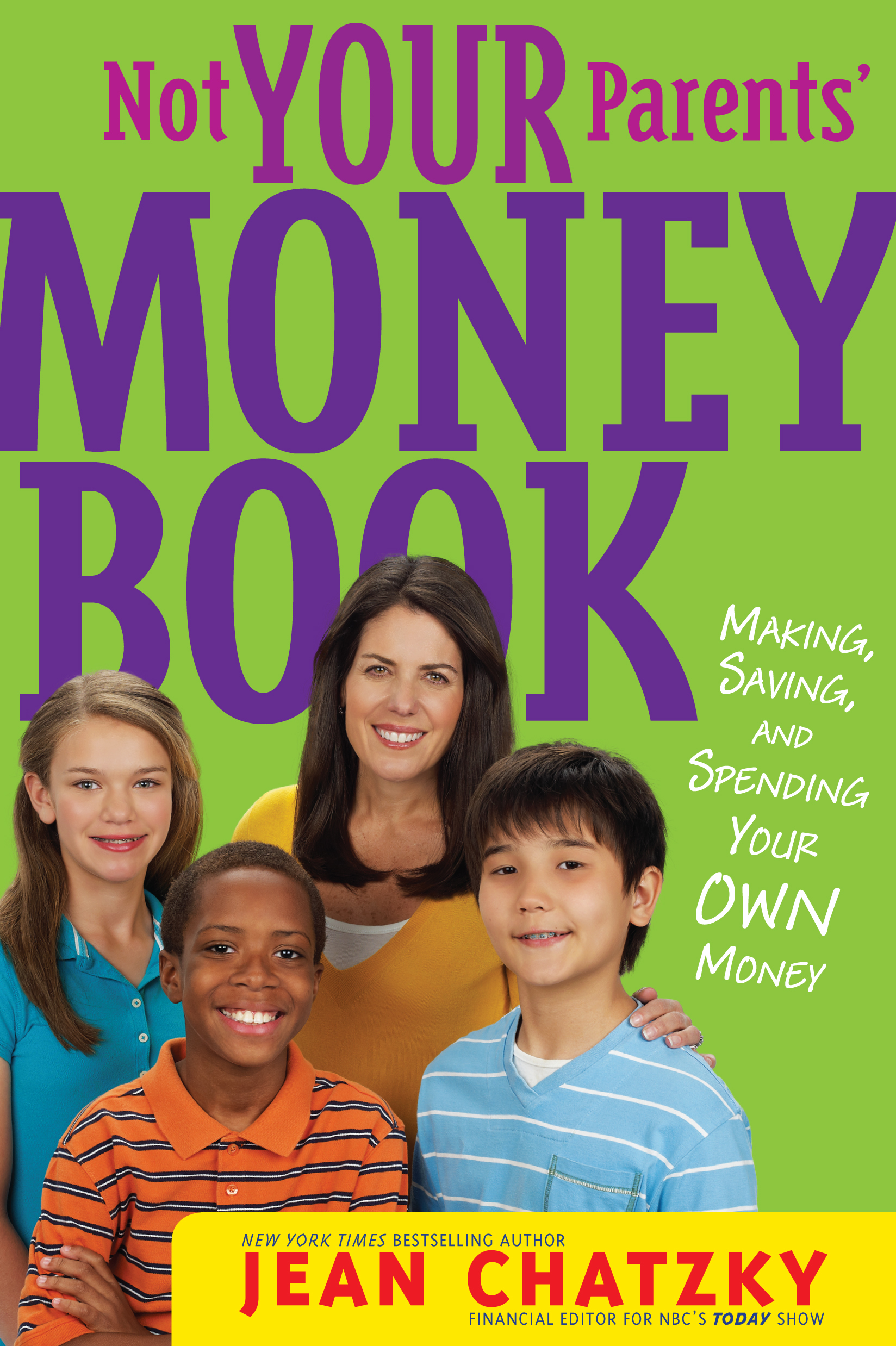 Not Your Parents' Money Book

Making, Saving, and Spending Your Own Money

Not Your Parents' Money Book

Making, Saving, and Spending Your Own Money