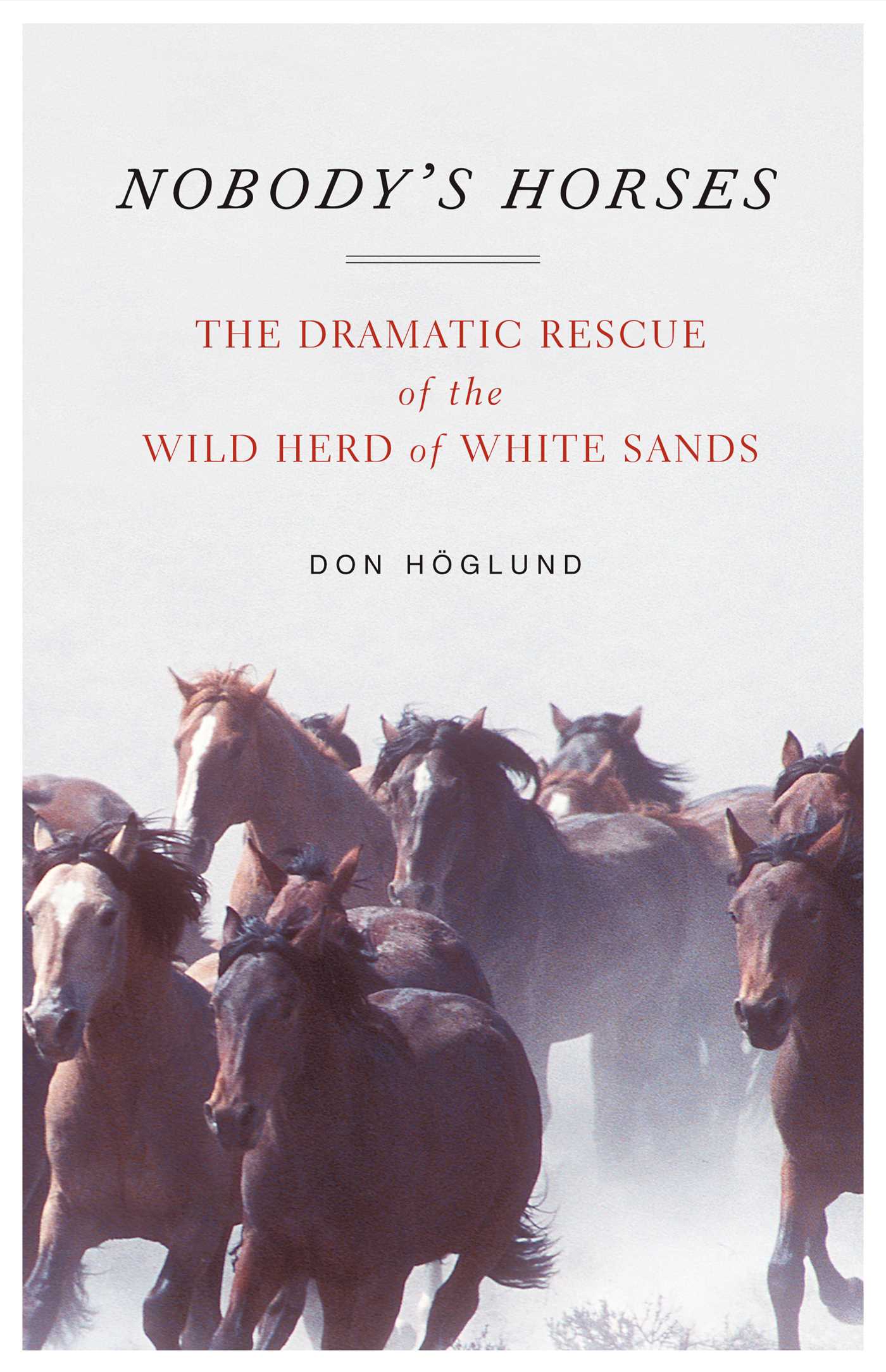 The Dramatic Rescue of the Wild Herd of White Sands

The Dramatic Rescue of the Wild Herd of White Sands