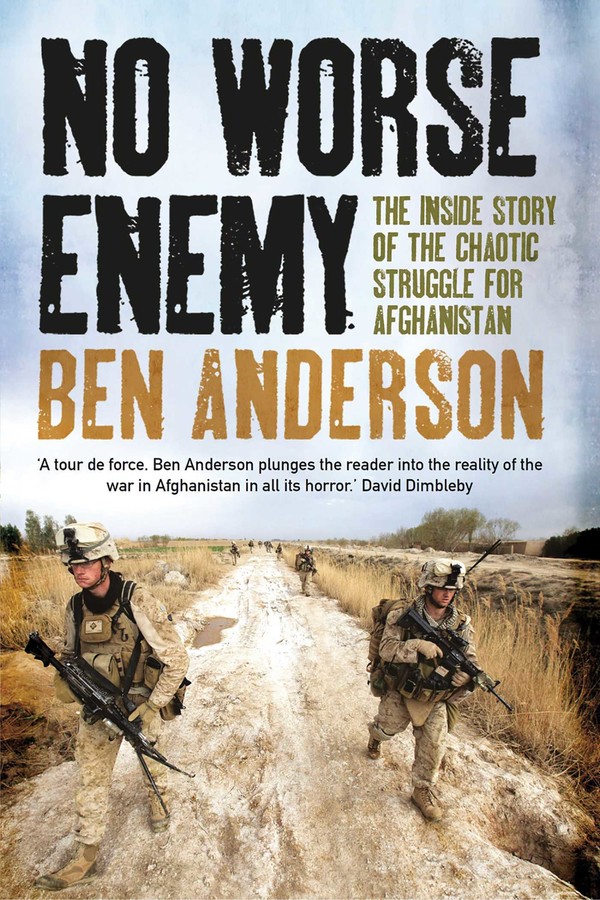 The Inside Story of the Chaotic Struggle for Afghanistan

The Inside Story of the Chaotic Struggle for Afghanistan