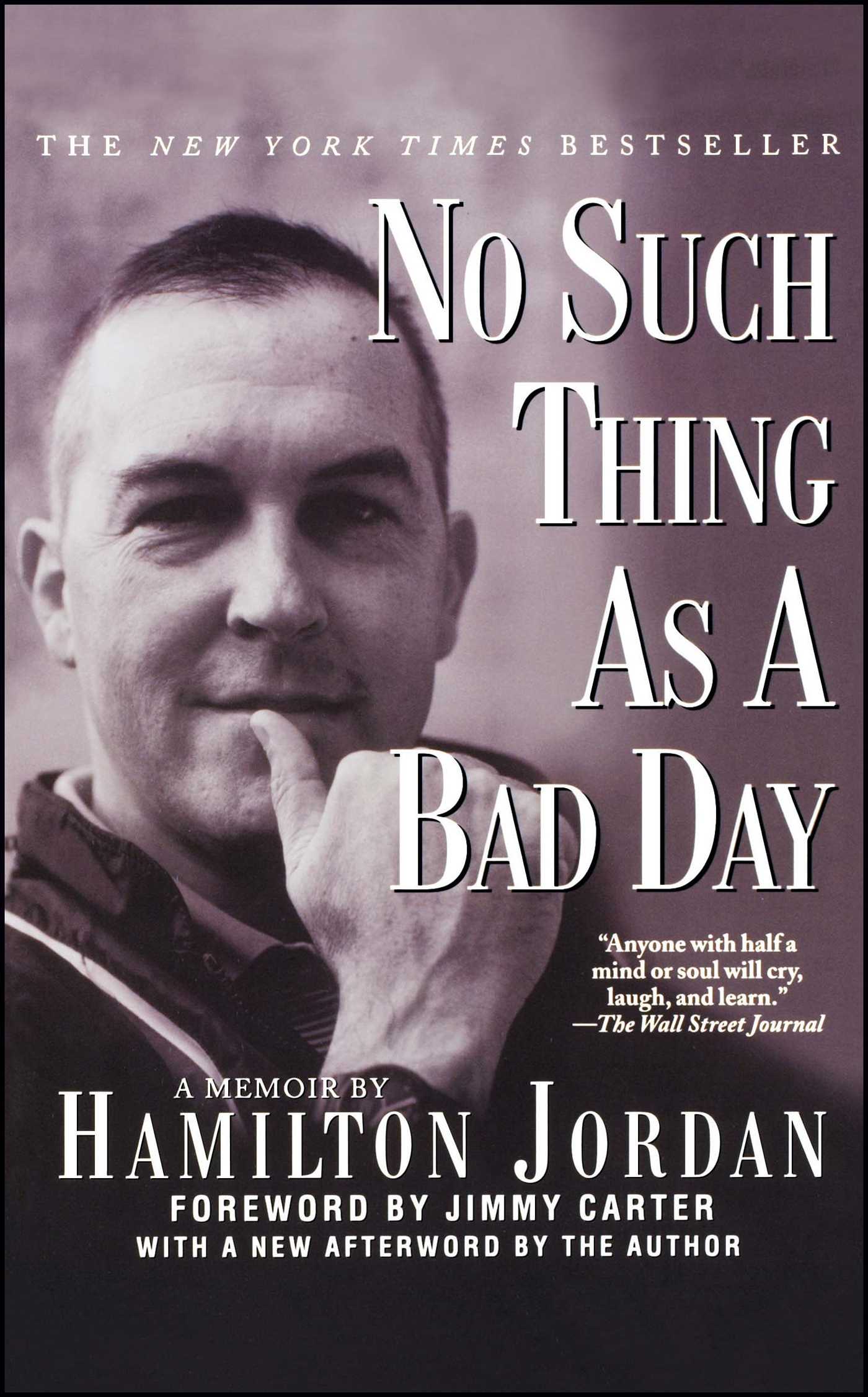 No Such Thing as a Bad Day

No Such Thing as a Bad Day