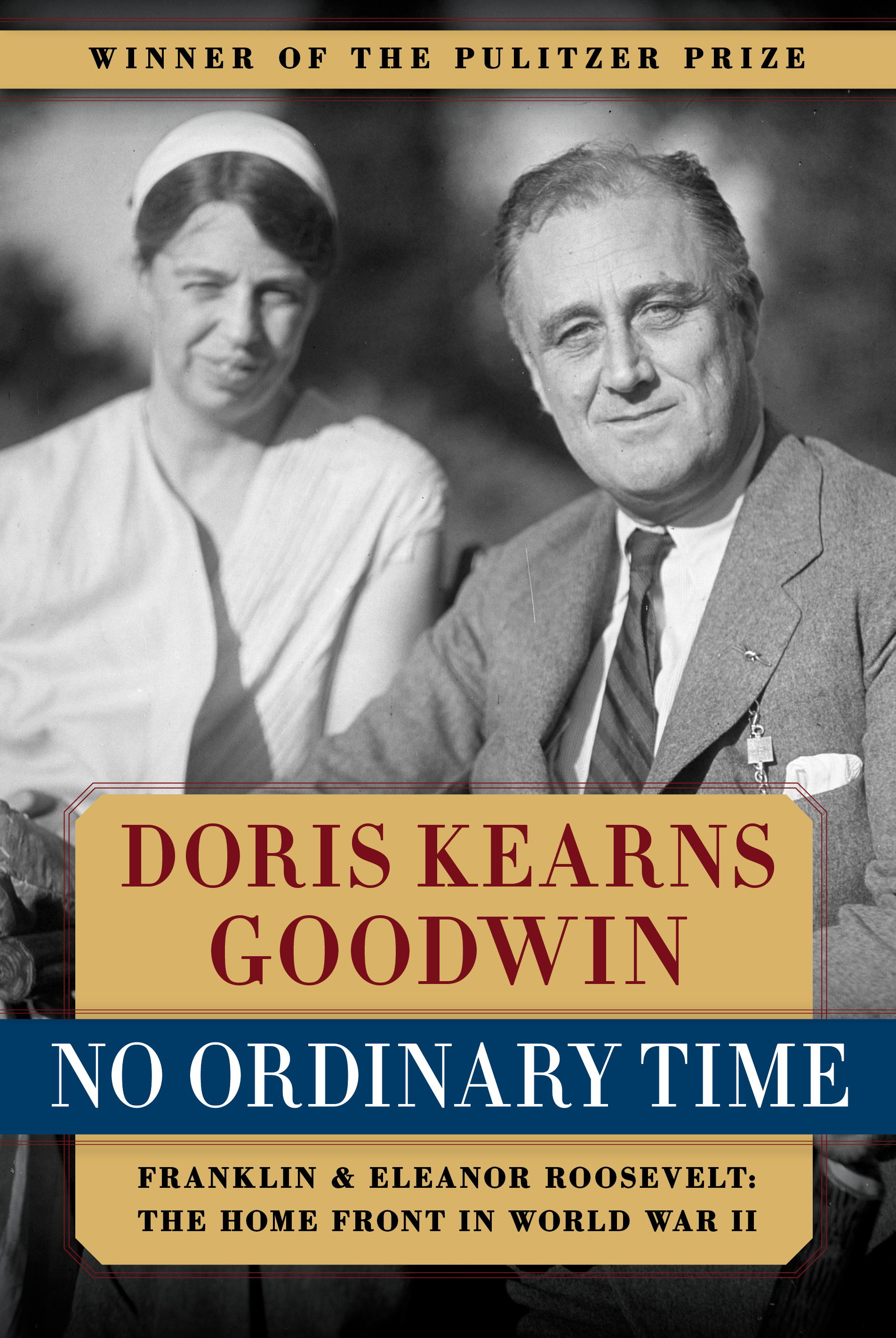 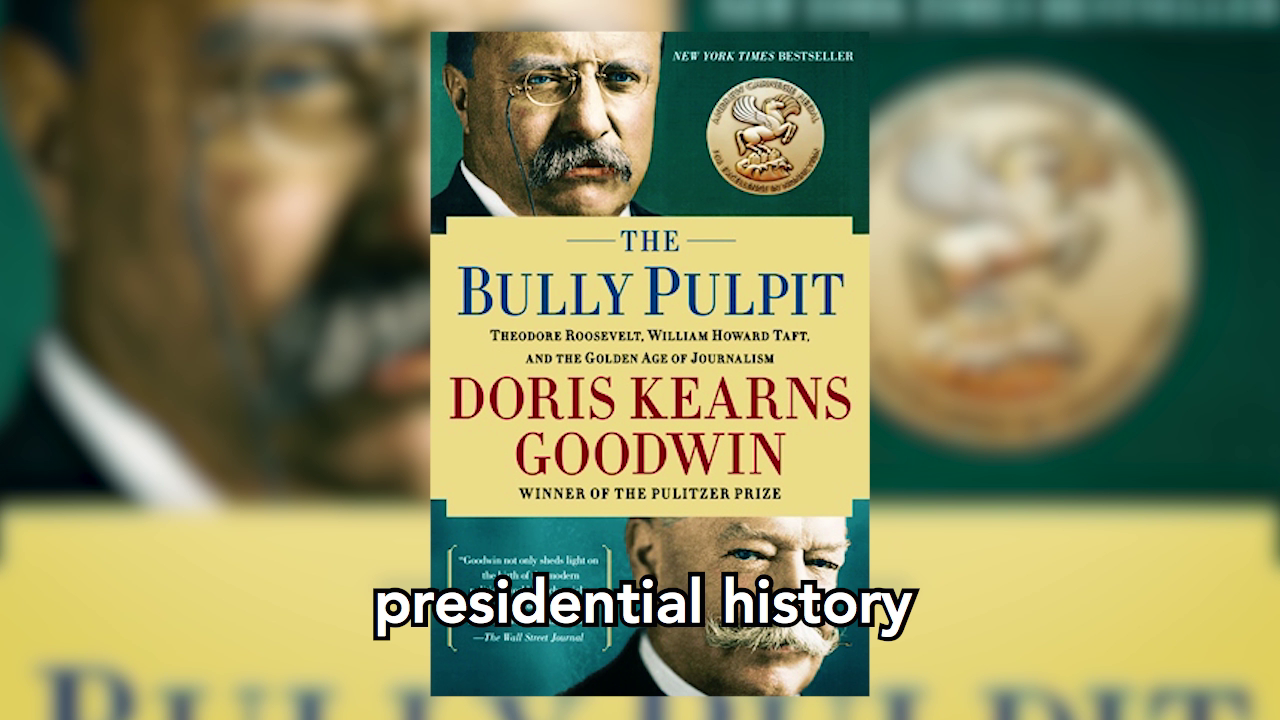 History in Five Recommends: The Books of Doris Kearns Goodwin

A Christmas visitor for the Roosevelts 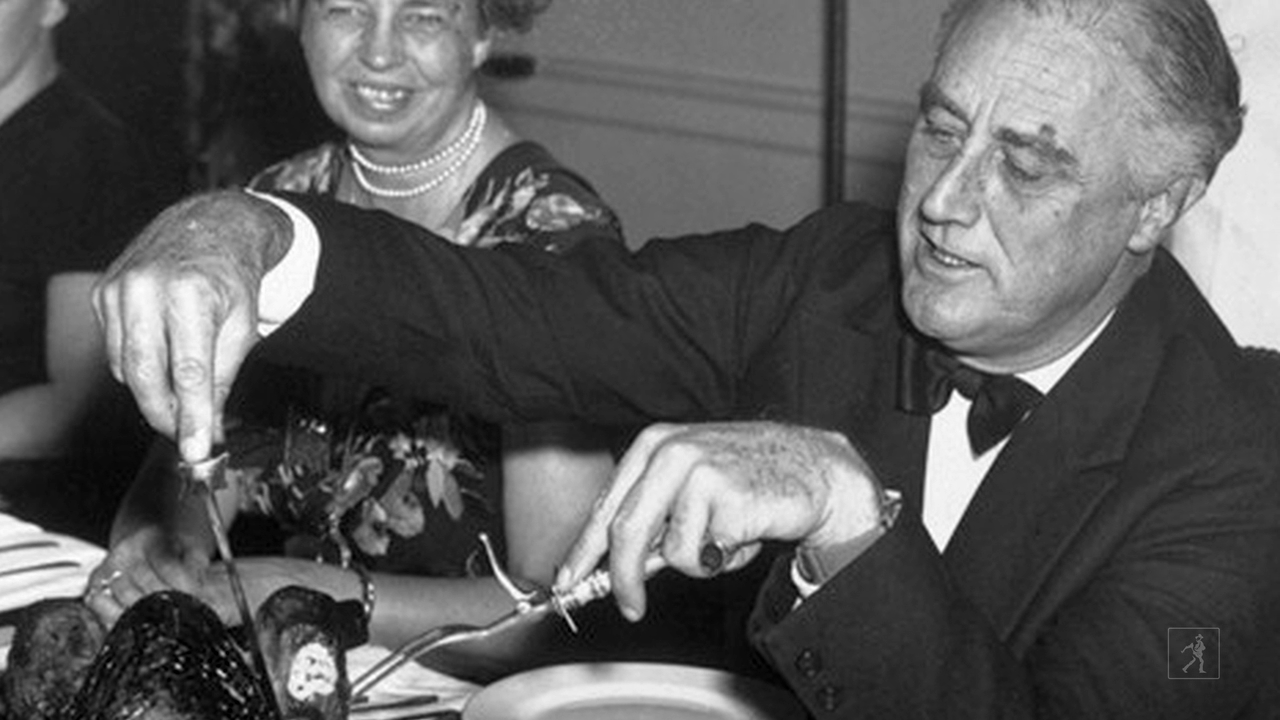 How the Roosevelts Celebrated Thanksgiving
0:00 /