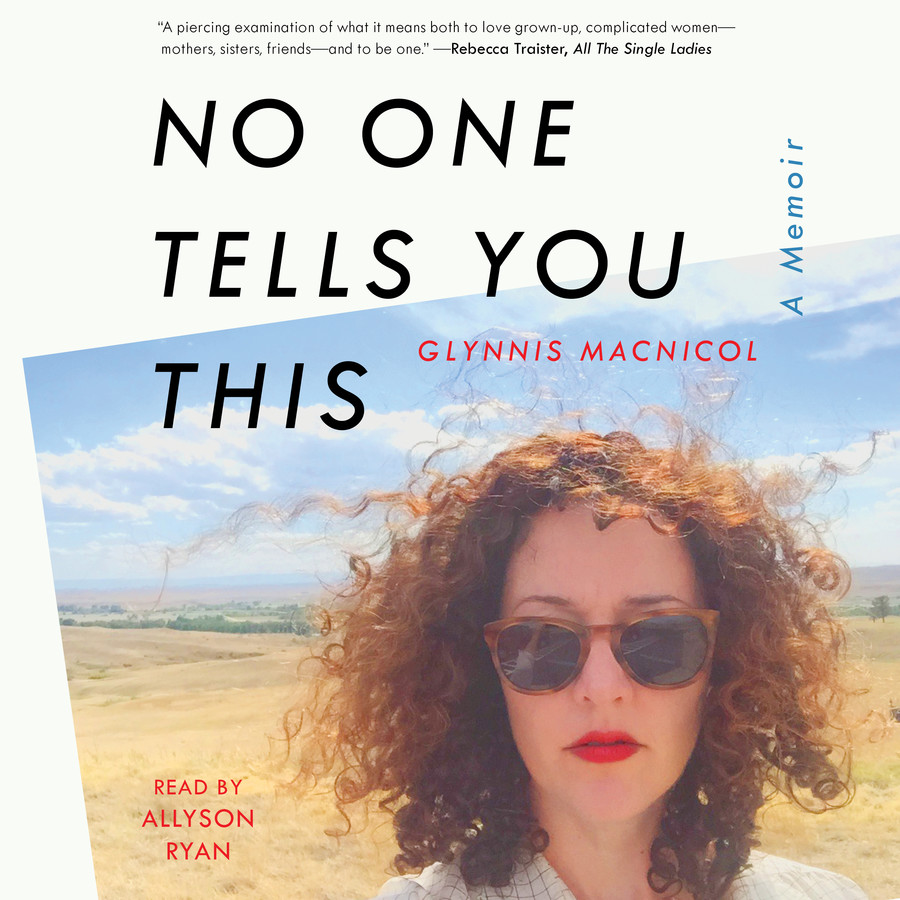 “I found myself underlining sentences, and then entire passages, that resonated with me, articulating the extreme inadequacy and sense of dislocation single women of a certain age, like MacNicol—and like me —experience in moments when others are growing closer without you…an anthem to choosing the single, family-free life.”—Amanda Stern, The New York Times Book Review

If the story doesn’t end with marriage or a child, what then?

This question plagued Glynnis MacNicol on the eve of her 40th birthday. Despite a successful career as a writer, and an exciting life in New York City, Glynnis was constantly reminded she had neither of the things the world expected of a woman her age: a partner or a baby. She knew she was supposed to feel bad about this. After all, single women and those without children are often seen as objects of pity, relegated to the sidelines, or indulgent spoiled creatures who think only of themselves.

Glynnis refused to be cast into either of those roles and yet the question remained: What now? There was no good blueprint for how to be a woman alone in the world. She concluded it was time to create one.

Over the course of her fortieth year, which this memoir chronicles, Glynnis embarks on a revealing journey of self-discovery that continually contradicts everything she’d been led to expect. Through the trials of family illness and turmoil, and the thrills of far-flung travel and adventures with men, young and old (and sometimes wearing cowboy hats), she is forced to wrestle with her biggest hopes and fears about love, death, sex, friendship, and loneliness. In doing so, she discovers that holding the power to determine her own fate requires a resilience and courage that no one talks about, and is more rewarding than anyone imagines.

Intimate and timely, No One Tells You This is a fearless reckoning with modern womanhood and an exhilarating adventure that will resonate with anyone determined to live by their own rules. 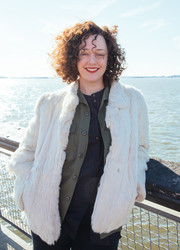 Glynnis MacNicol is a writer and cofounder of The Li.st. Her work has appeared in print and online for publications including Elle.com (where she was a contributing writer), The New York Times, The Guardian, Forbes, The Cut, Daily News (New York), W, Town & Country, The Daily Beast, mental_floss, and Capital New York. Her series of articles on the Brownsville neighborhood in Brooklyn for Chase’s award-winning “From the Ground Up” package won a 2015 Contently Award. She is the author of the memoir No One Tells You This and the coauthor of There Will Be Blood, a guide to puberty, with HelloFlo founder Naama Bloom. She lives in New York City.