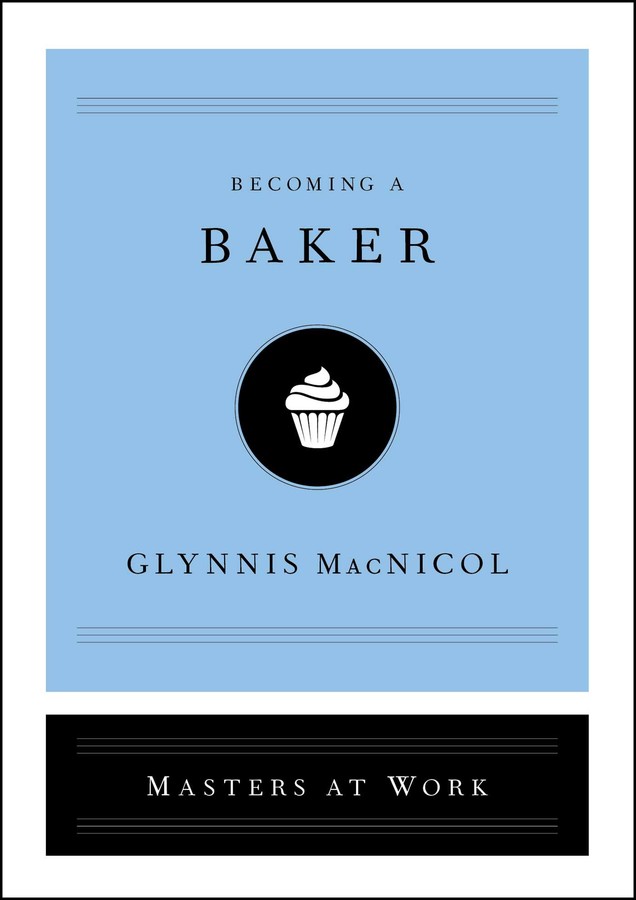 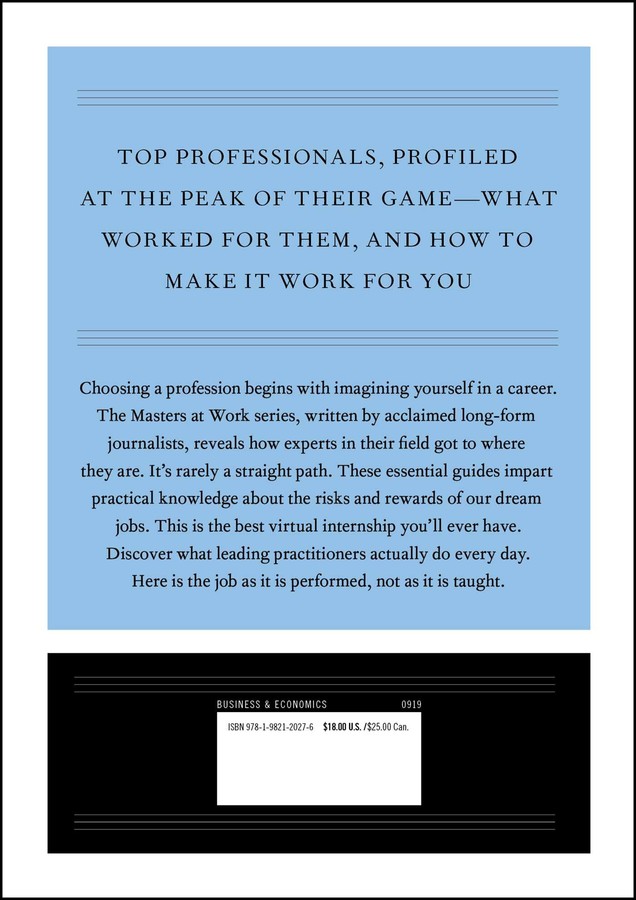 Becoming a Baker
By Glynnis MacNicol
Read by Allyson Ryan

Part of Masters at Work
By Glynnis MacNicol

Part of Masters at Work
By Glynnis MacNicol