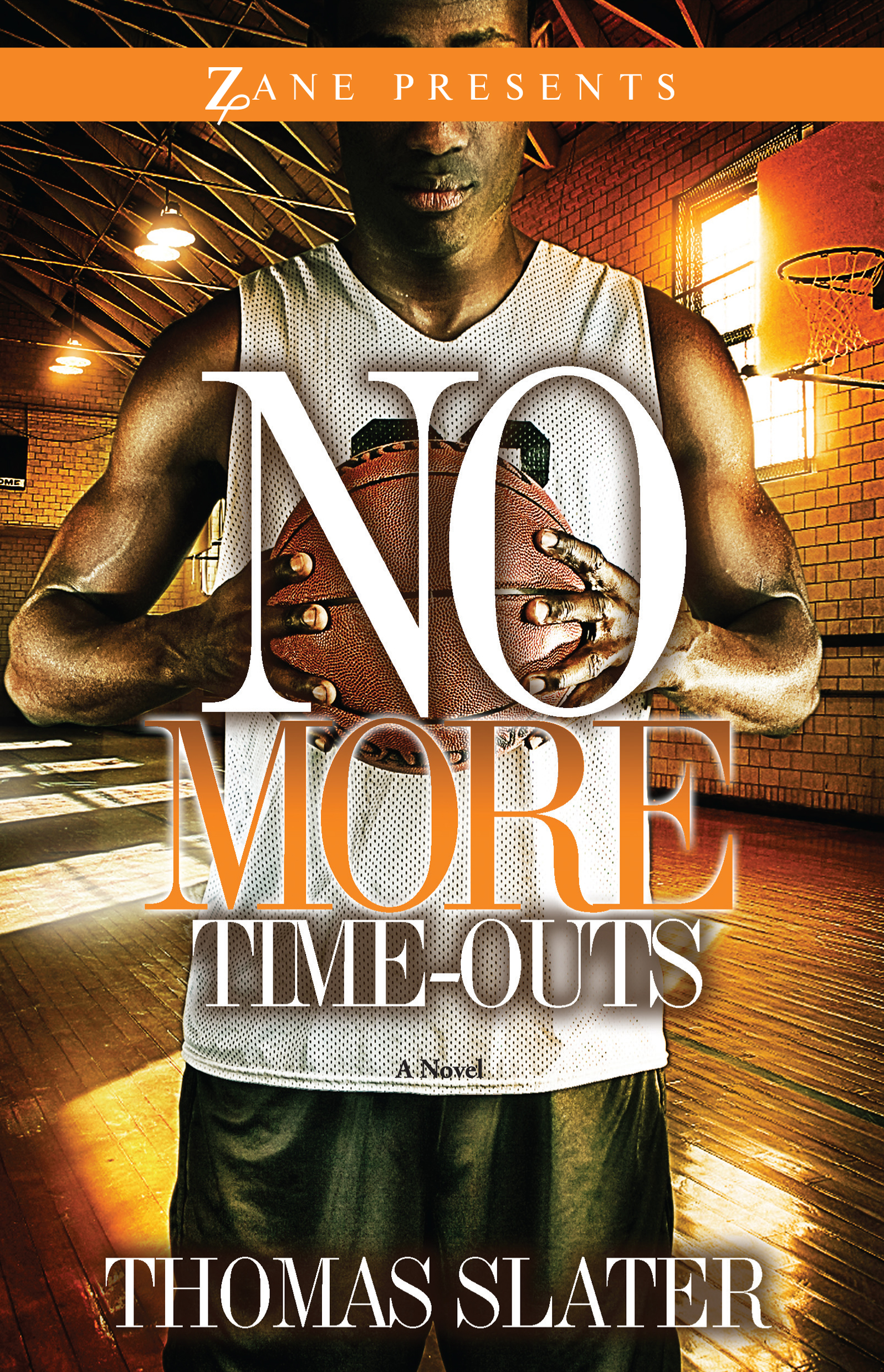 By Thomas Slater
LIST PRICE $15.00
PRICE MAY VARY BY RETAILER

Thomas Slater’s latest novel is a non-stop ride of entertaining drama with suspenseful plot-twists and pulse-pounding action—from unholy corruption inside a church sanctuary to the insidious figures that lurk in the shadows of the dangerous city-streets.

Wisdom Jones has made a deal with the Devil. Purchase price of a kidney: his life. But this Devil isn’t the malicious spirit who’s the total embodiment of evil: this one’s human, the CEO of the biggest drug operation ever established inside of Detroit city limits and rumored to dabble in the black market for human organs. Though the tab may be staggering, no cost is too steep for the life of Wisdom’s precious mother.

Her dying wish is to see her disobedient family restored to their once proper alignment with God. She lays her hand on her only responsible son’s head and makes him swear the oath. Wisdom isn’t ready to honor a dying wish. What good would it do to restore his mother’s health if stress from her wayward family delivered her right back to death’s doorstep? The Devil gives Wisdom a week to give his mother one more present: the gift of restoring her family back to its rightful splendor.

No More Time-Outs follows Wisdom Jones while he prowls the dangerous streets in pursuit of reformation. The clock is running and there’re absolutely no more time-outs!

The thoughts going on inside the young boy’s mind after he slipped off a gigantic boulder he and his two brothers were fishing from and into the frigid lake was beyond comprehension. Terror filled the air as the two brothers desperately struggled to pull the younger boy from the water and back onto the boulder. Tears filled their eyes as they watched their younger brother slip from their grasp. All hell broke loose as the current swept the young boy further and further away from shore.

One of the two older boys became alarmed. He thought about jumping in, but not knowing how to swim fueled the desire to get help. One more glance revealed that his brother was struggling to stay afloat. Seeing the whole scene put his steps into motion as he ran up a dirt trail cutting through dense vegetation, yelling, screaming and waving his arms like he was trying to direct an airplane onto the runway. But this was no airport. His brother was in the water.

It wasn’t long before the commotion drew the attention of two older men who were standing and fishing from the bank. Once they understood what was going on, there was no time to waste with details. The boy was quickly shoved off the path as the larger of the two men started up the dirt trail, knocking away tree branches as he rushed through, kicking up a cloud of dust. Fear urged him on as he could finally hear the commotion ahead. The shorter man was on the heels of the larger one—followed by the boy. The larger man mumbled something incoherent.

Coming upon the clearance, he could see his older son frantically motioning out to the middle of the lake. Not seeing his baby boy only confirmed his fears. In one fluid motion, without thinking, the larger man leapt from the boulder, kicking his legs as though he were a record-breaking broad jumper.

He hit the water. It was a miracle. His baby was still afloat. The young boy had been swept in to the middle of the lake, but he was still alive. Chopping, splashing and kicking, the father made his way to the boy. With one mighty push, he shoved the confused little boy all the way to shore and into the awaiting arms of the shorter man.

Seeing his son to safety had been a small victory over the Reaper, but reality presented another deadly circumstance. The father couldn’t swim. He’d saved his son, but he was now faced with the critical task of saving himself. And since no one on the banks of that river could swim, the father fought and wrestled with the water like it was a dark foe who’d come to take his life. With the baby boy safely on shore, the group was made to watch in sheer horror as the father desperately splashed around, screaming, “Throw me a pole!”

The shorter man followed direction. He wrapped the end of the durable fishing line around his left hand and cast the pole out toward the drowning man. The pole failed to reach the father as he went under once, twice, the final time.

“Shit!” Yazoo flung his arms around violently, falling out of the bed, landing dead on his backside. Sweat profusely poured down his face, making his brown skin resemble the glaze on a doughnut. He sat up dazed, as he stared around his bedroom. The spooky face of old man darkness stared back. Yazoo had been having this recurring nightmare ever since that sad, gloomy day in August when he and his half-brothers watched his father drown. Yazoo’s beloved father had died saving the life of his youngest stepson—a son who had turned out to be a junkie. In Yazoo’s mind, there was no fair trade. His father was gone. Now his life was a void of darkness and despair. And where was God while all this was going on—on lunch break? His mother had tried hard to explain life to him, but Yazoo’s mind had been made up. He wasn’t going to believe in God. From that moment on, God was no longer in his vocabulary. He would dog out anyone who attempted to get him to go to church.

He would be a rebel.

Yeah, that’s it; a rebel against God.

After all, God had been to blame for taking the life of his father, and cursing him with years of nightmarish slumber. What a serious injustice: his father’s life for his brother’s, Jordan. What a pillar of humanity he turned out to be—an alcoholic by day and a junkie by night.

Yazoo hated his life. But it was his stupid name that he hated the most: Yazoo Washington. What kind of self-respecting mother would name her eldest child after a small fly speck of a county in Mississippi?

As he stared off into the dead of night, he chuckled. His chuckling turned into deep, booming laughter with a super-sized dose of insanity. Then, all at once, the laughter turned into painful sobbing. The kind of sobbing that happens after the loss of a loved one. His chest heaved; tears flushed his cheeks. He held his head in the palms of his hands and thought to himself, God would pay for wrecking his life.

As quickly as it started, the sobbing shut off like a faucet. He was a gangster again. And gangsters didn’t show weakness.

He picked himself up off the floor and went into the bathroom to wipe his face, then returned to the bedroom, making a phone call.

Yazoo walked out into early morning darkness. He jumped into his hooptie, and with one tail light glowing, sped off into the night.

Thomas Slater is a native of Detroit, Michigan. He is the author of Show Stoppah, Take One for the Team, and No More Time-Outs, and under the pen name, Tecori Sheldon, he is the author of When Truth is Gangsta. He hopes to create a footprint by stepping off into the cement of literary greatness.

By Thomas Slater
LIST PRICE $15.00
PRICE MAY VARY BY RETAILER