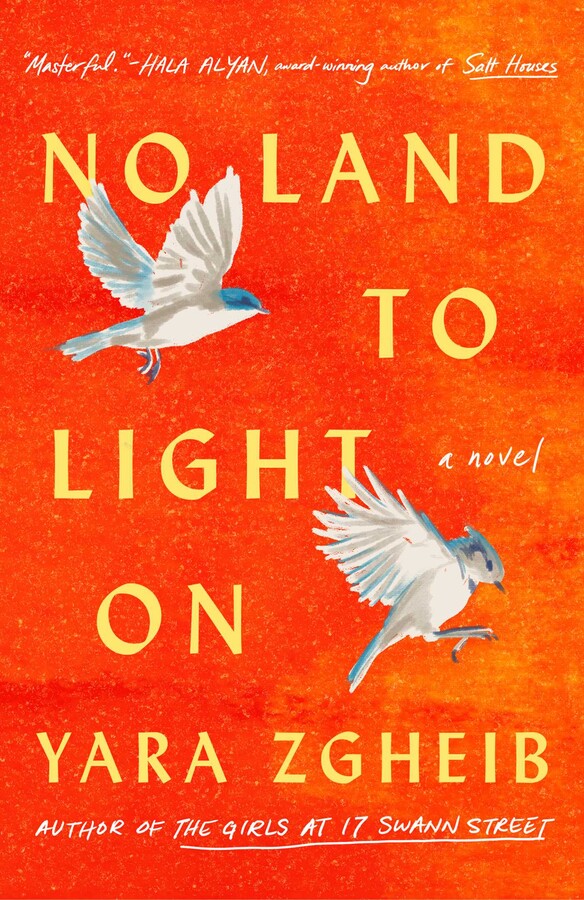 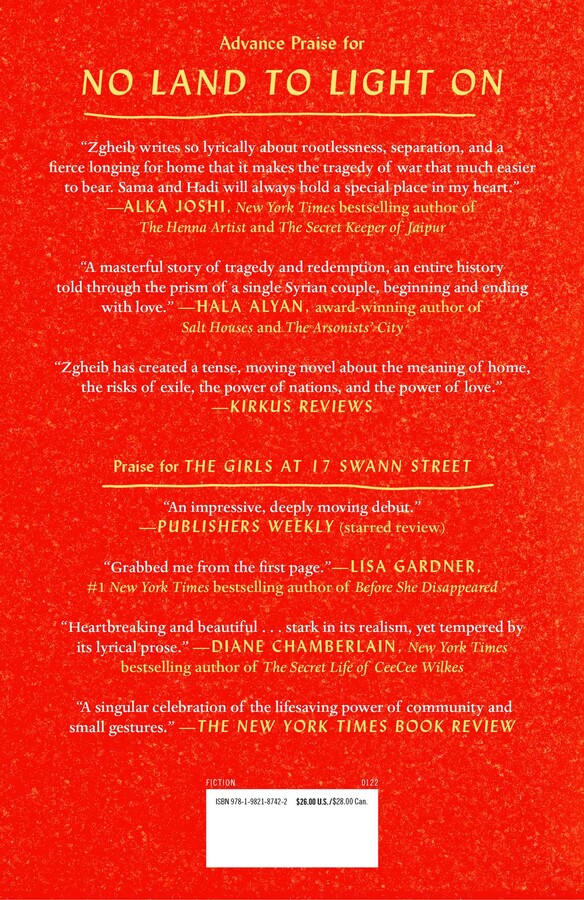 No Land to Light On
By Yara Zgheib
Read by Ali Andre Ali, Fajer Al-Kaisi and Suehyla El-Attar

No Land to Light On

By Yara Zgheib
LIST PRICE $26.00
PRICE MAY VARY BY RETAILER

No Land to Light On

By Yara Zgheib
LIST PRICE $26.00
PRICE MAY VARY BY RETAILER