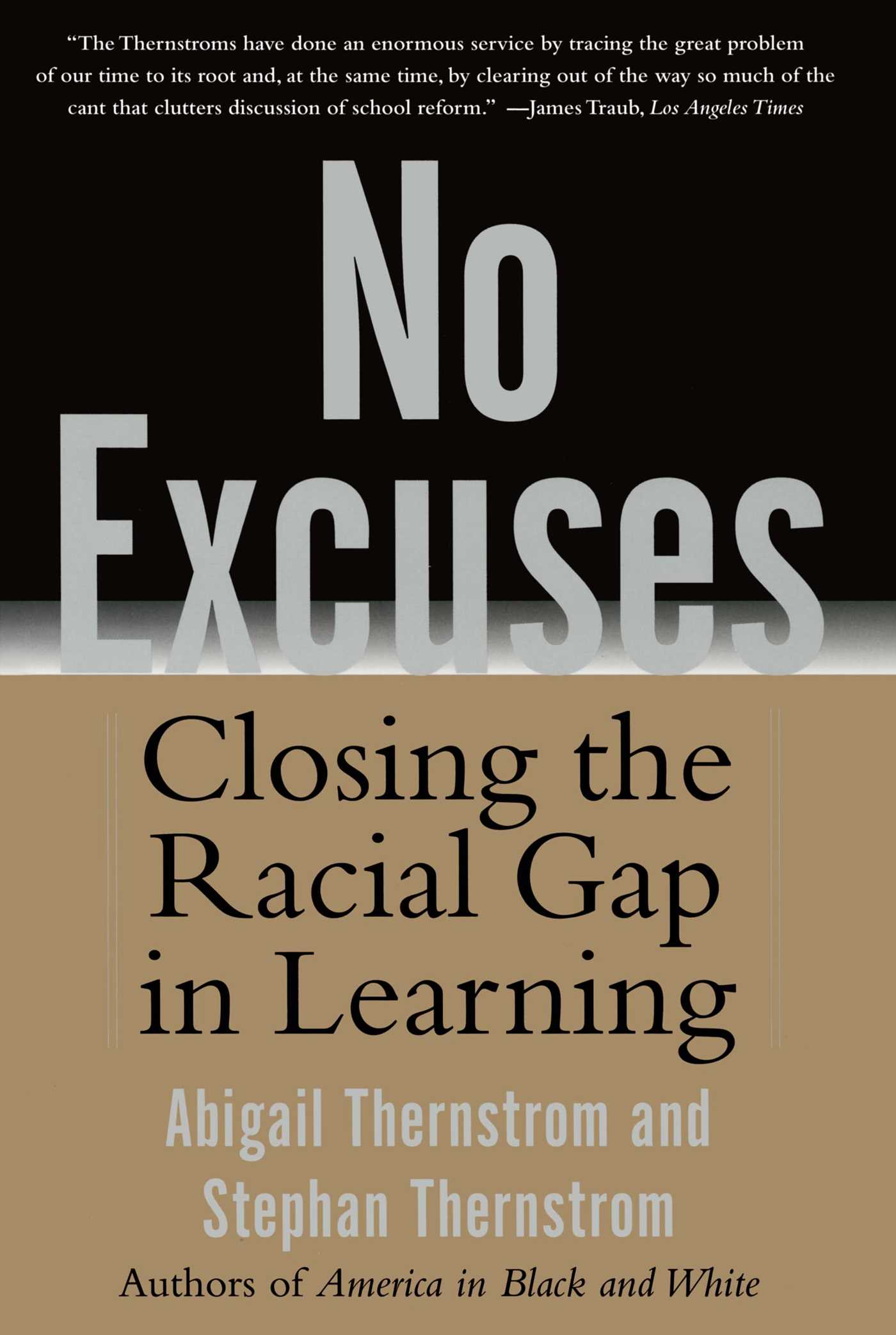 Closing the Racial Gap in Learning

Closing the Racial Gap in Learning