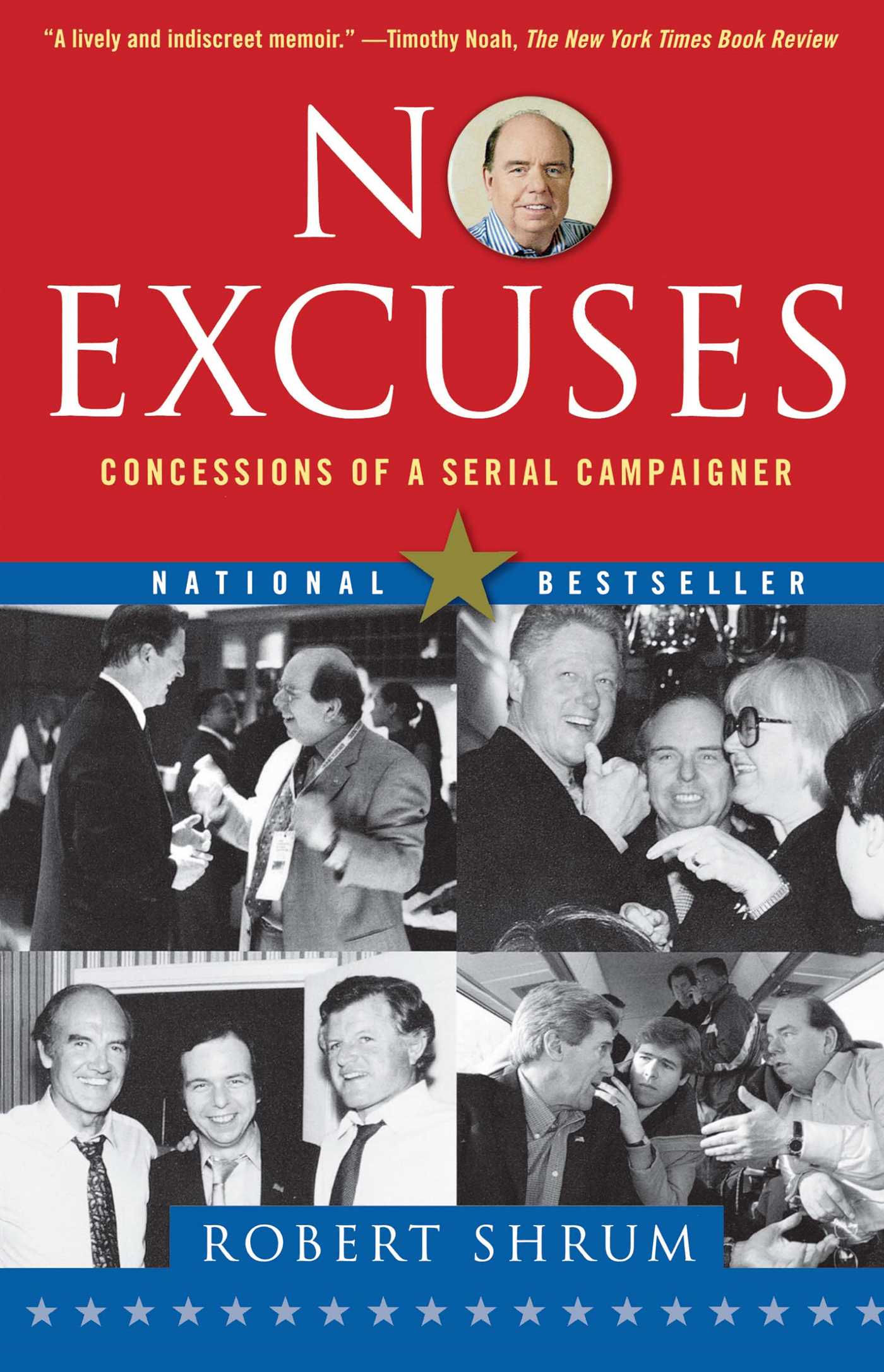 Concessions of a Serial Campaigner

By Robert Shrum
LIST PRICE $31.99
PRICE MAY VARY BY RETAILER

Concessions of a Serial Campaigner

By Robert Shrum
LIST PRICE $31.99
PRICE MAY VARY BY RETAILER