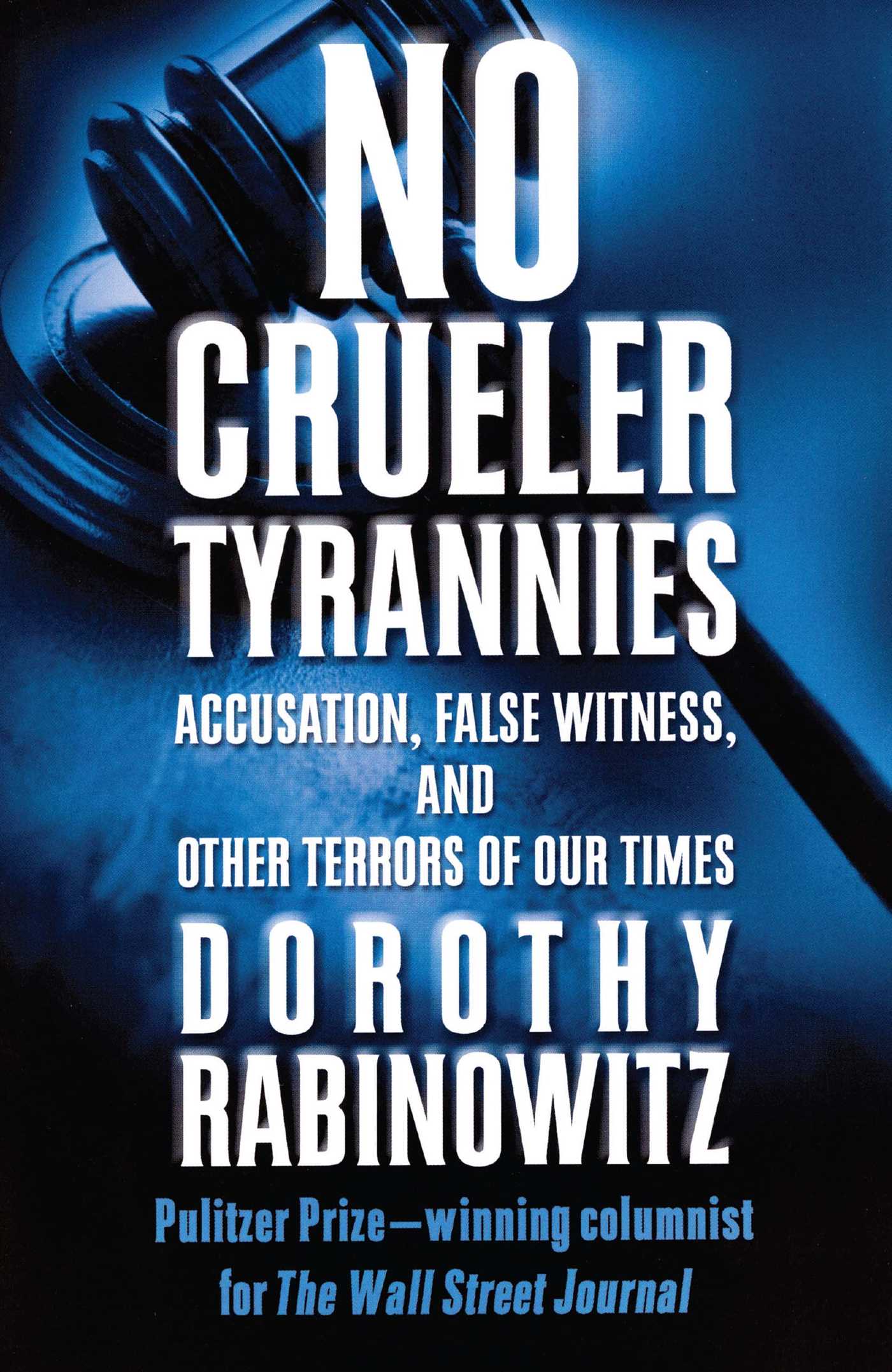 Accusation, False Witness, and Other Terrors of Our Times

Accusation, False Witness, and Other Terrors of Our Times