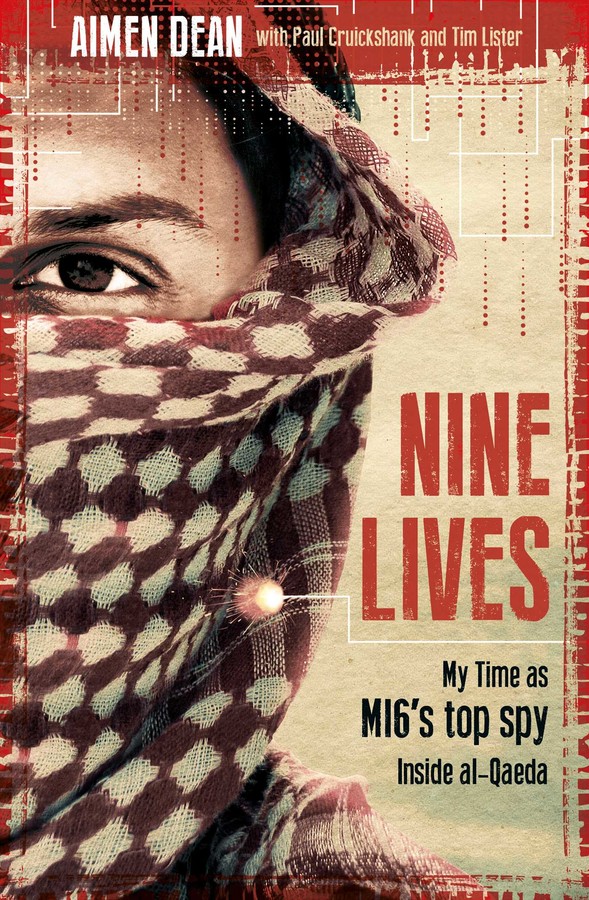 My Time As MI6's Top Spy Inside al-Qaeda

My Time As MI6's Top Spy Inside al-Qaeda