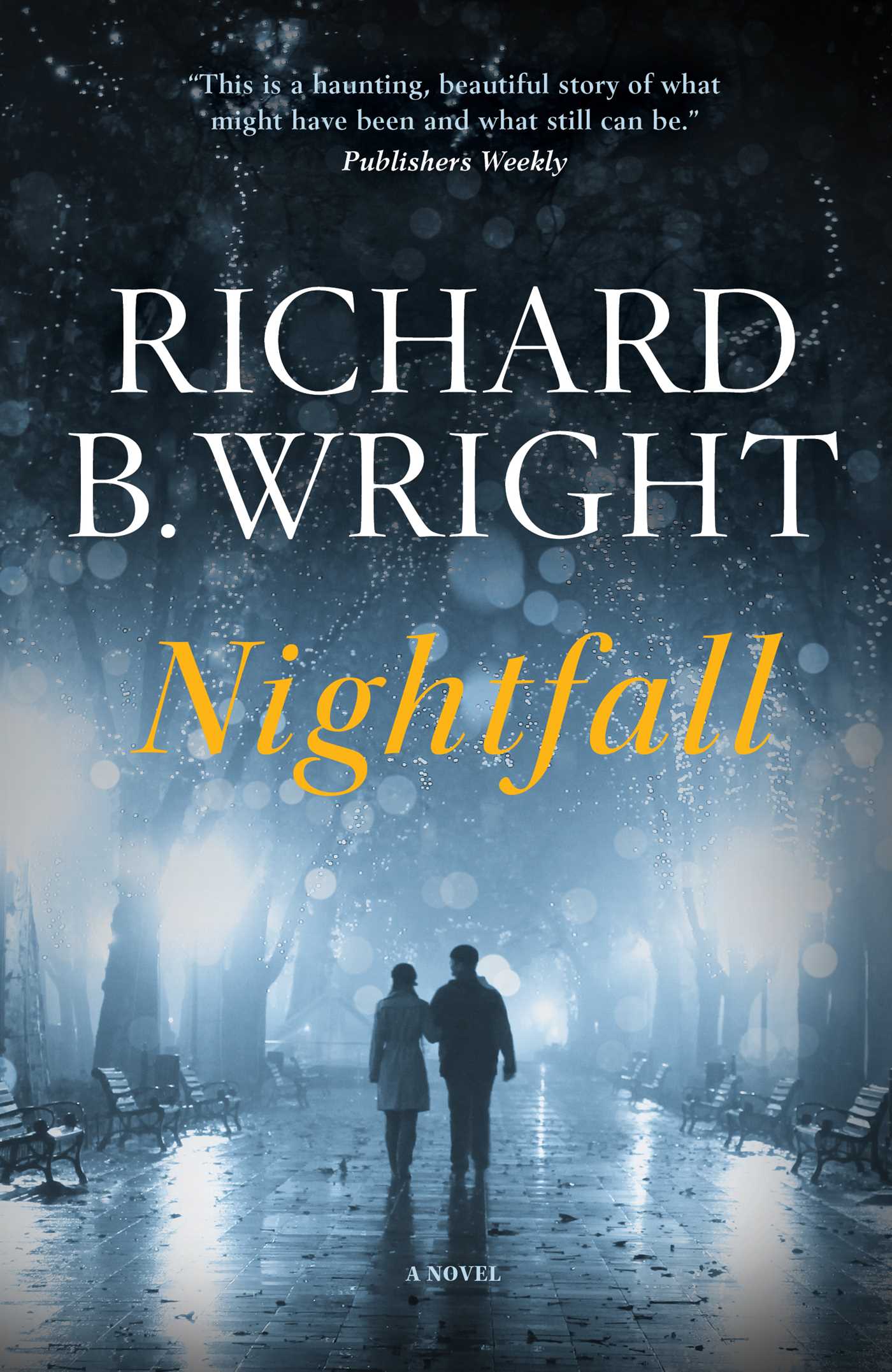 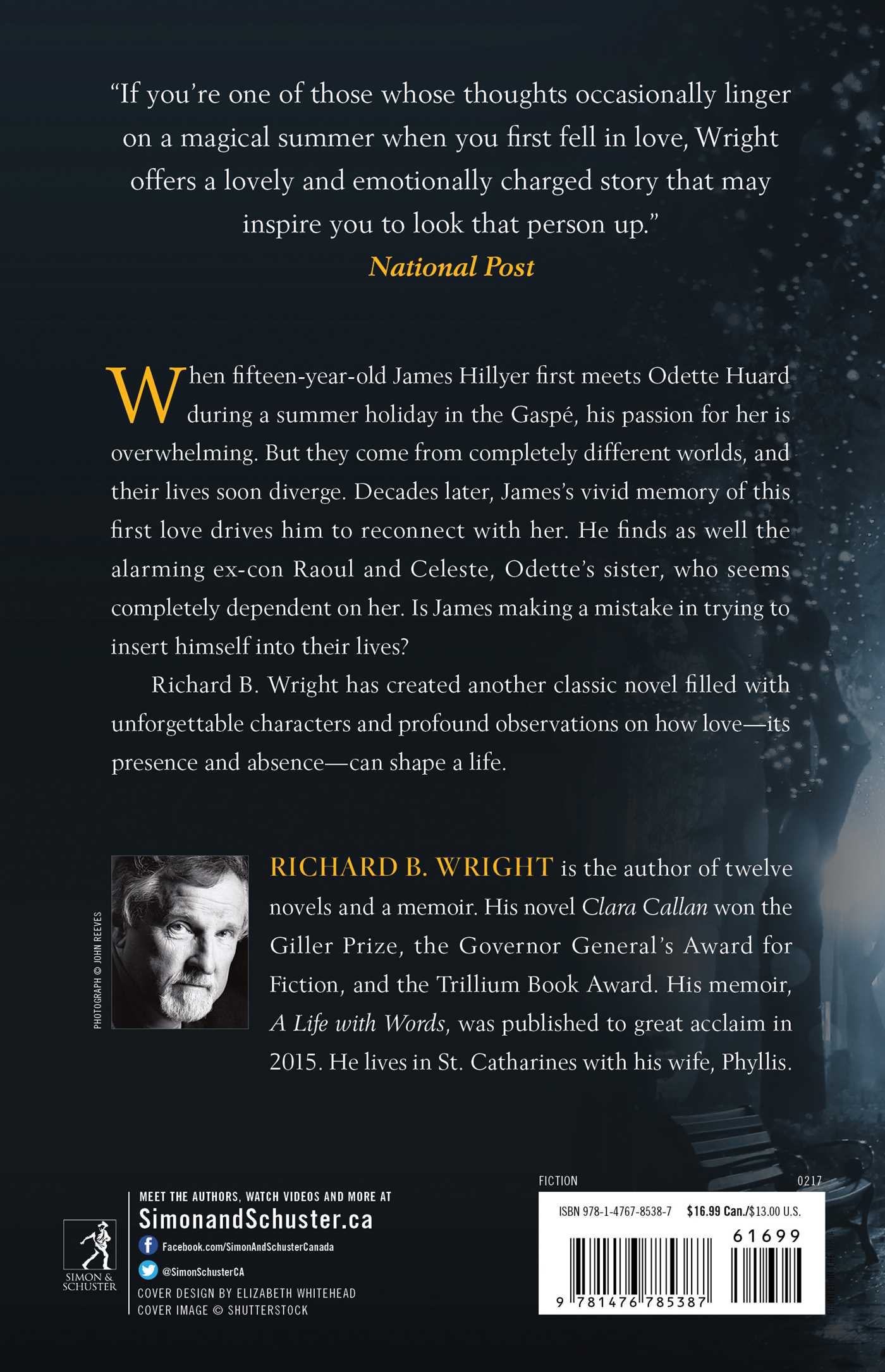 By Richard B. Wright
LIST PRICE $13.00
PRICE MAY VARY BY RETAILER

By Richard B. Wright
LIST PRICE $13.00
PRICE MAY VARY BY RETAILER

More books from this author: Richard B. Wright