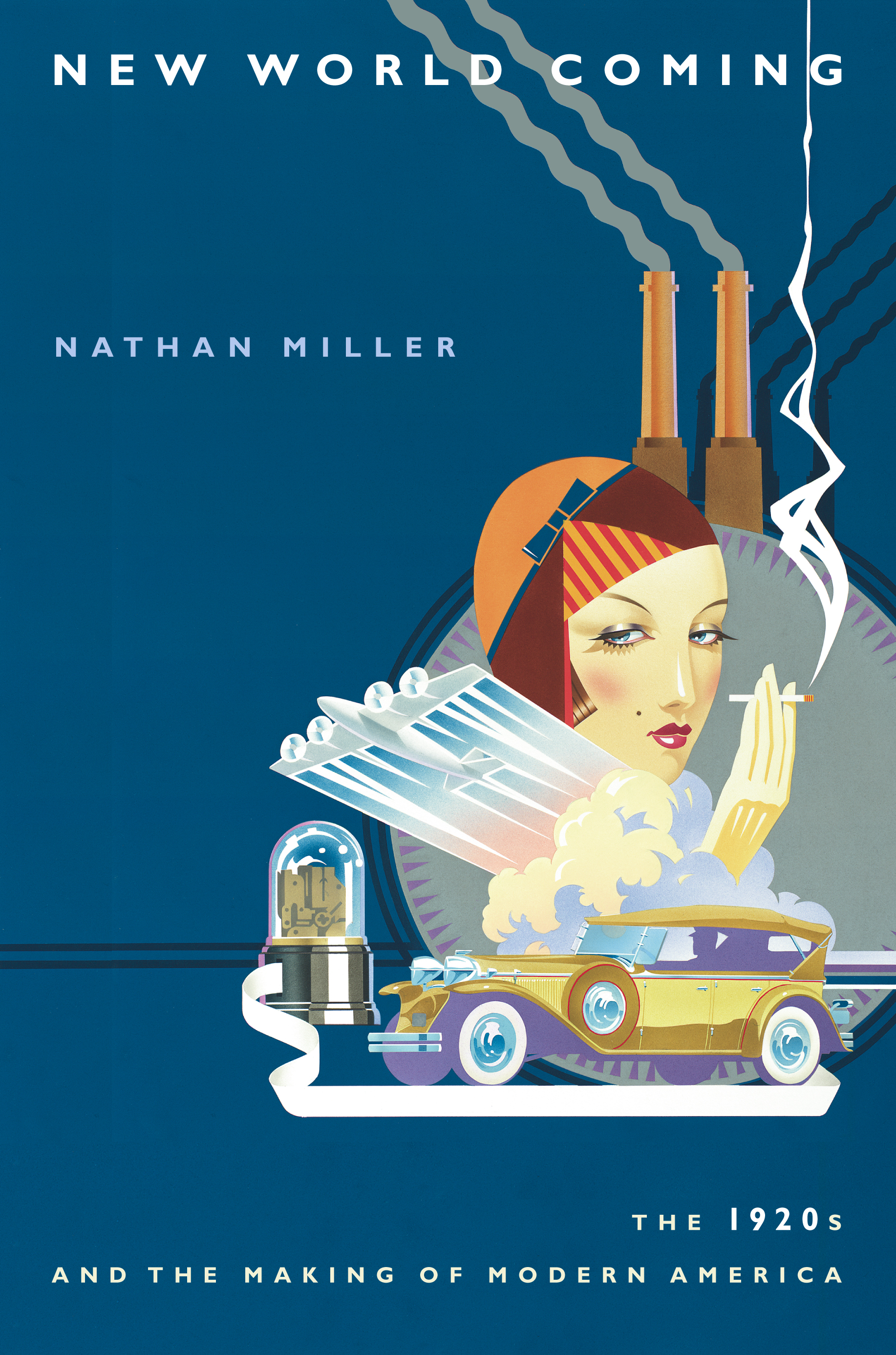 The 1920s and the Making of Modern America

By Nathan Miller
LIST PRICE $19.99
PRICE MAY VARY BY RETAILER

The 1920s and the Making of Modern America

By Nathan Miller
LIST PRICE $19.99
PRICE MAY VARY BY RETAILER