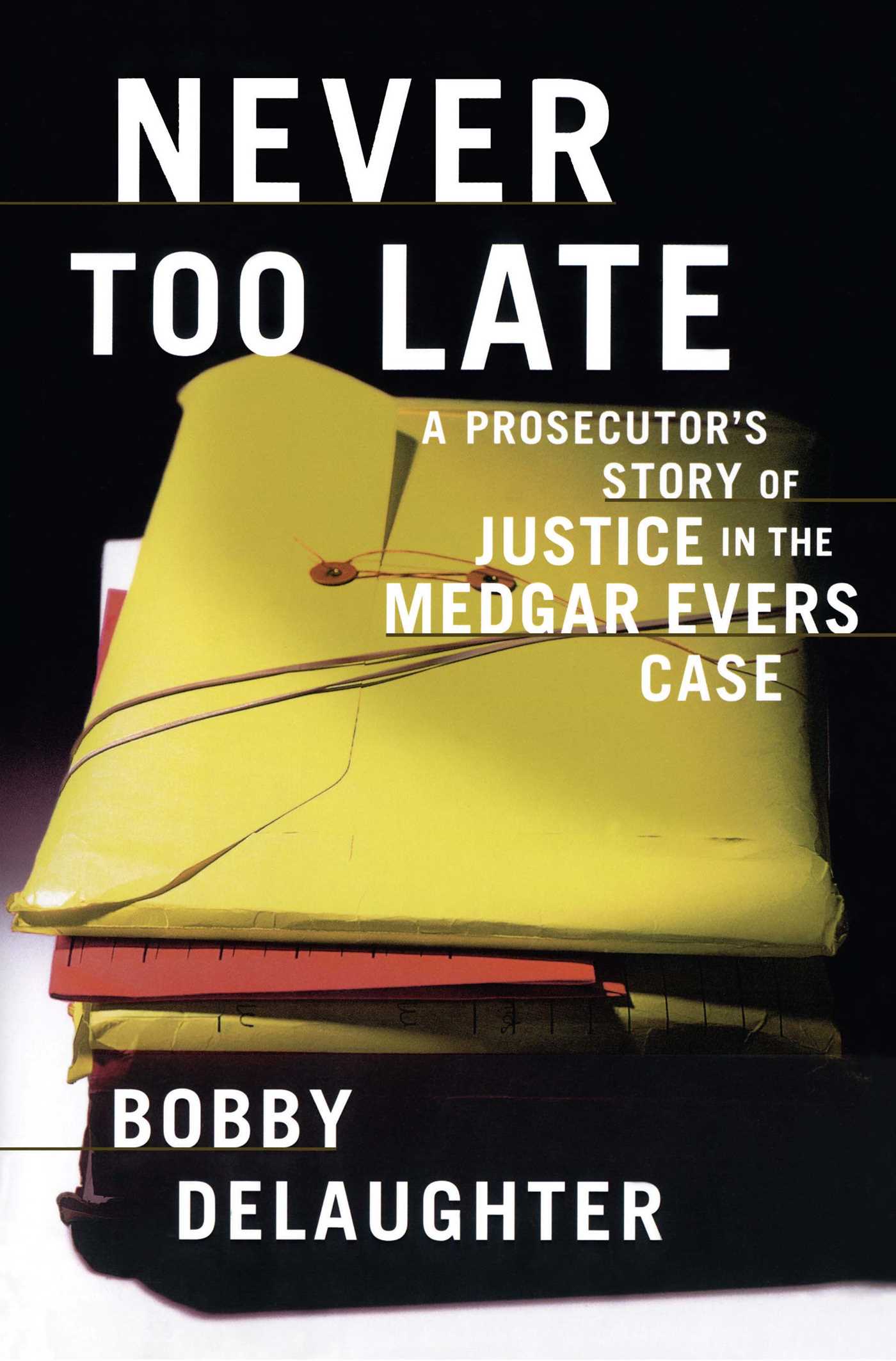 A Prosecutor's Story of Justice in the Medgar Evars Case

A Prosecutor's Story of Justice in the Medgar Evars Case