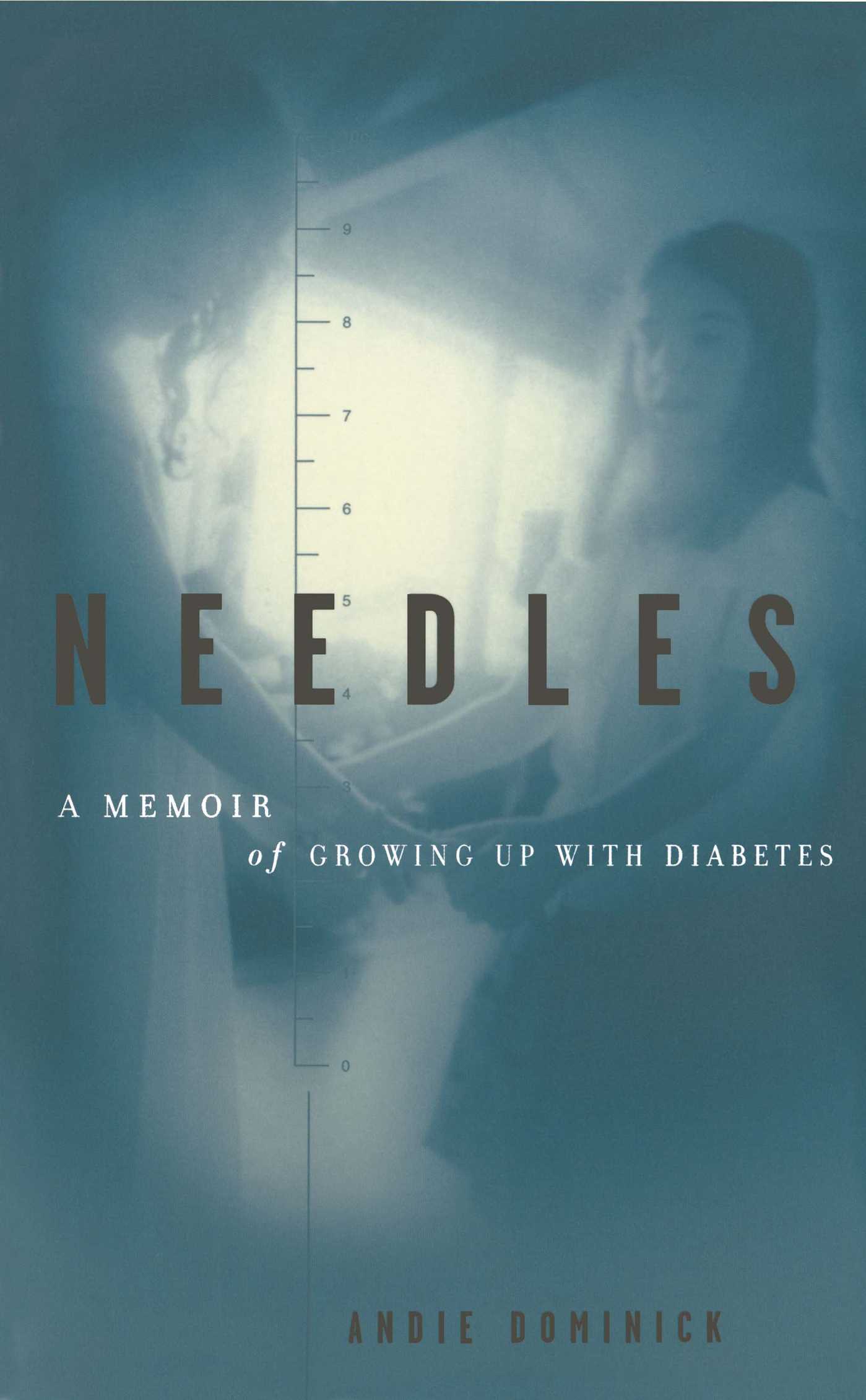 A Memoir Of Growing Up With Diabetes

By Andie Dominick
LIST PRICE $16.95
PRICE MAY VARY BY RETAILER

A Memoir Of Growing Up With Diabetes

By Andie Dominick
LIST PRICE $16.95
PRICE MAY VARY BY RETAILER