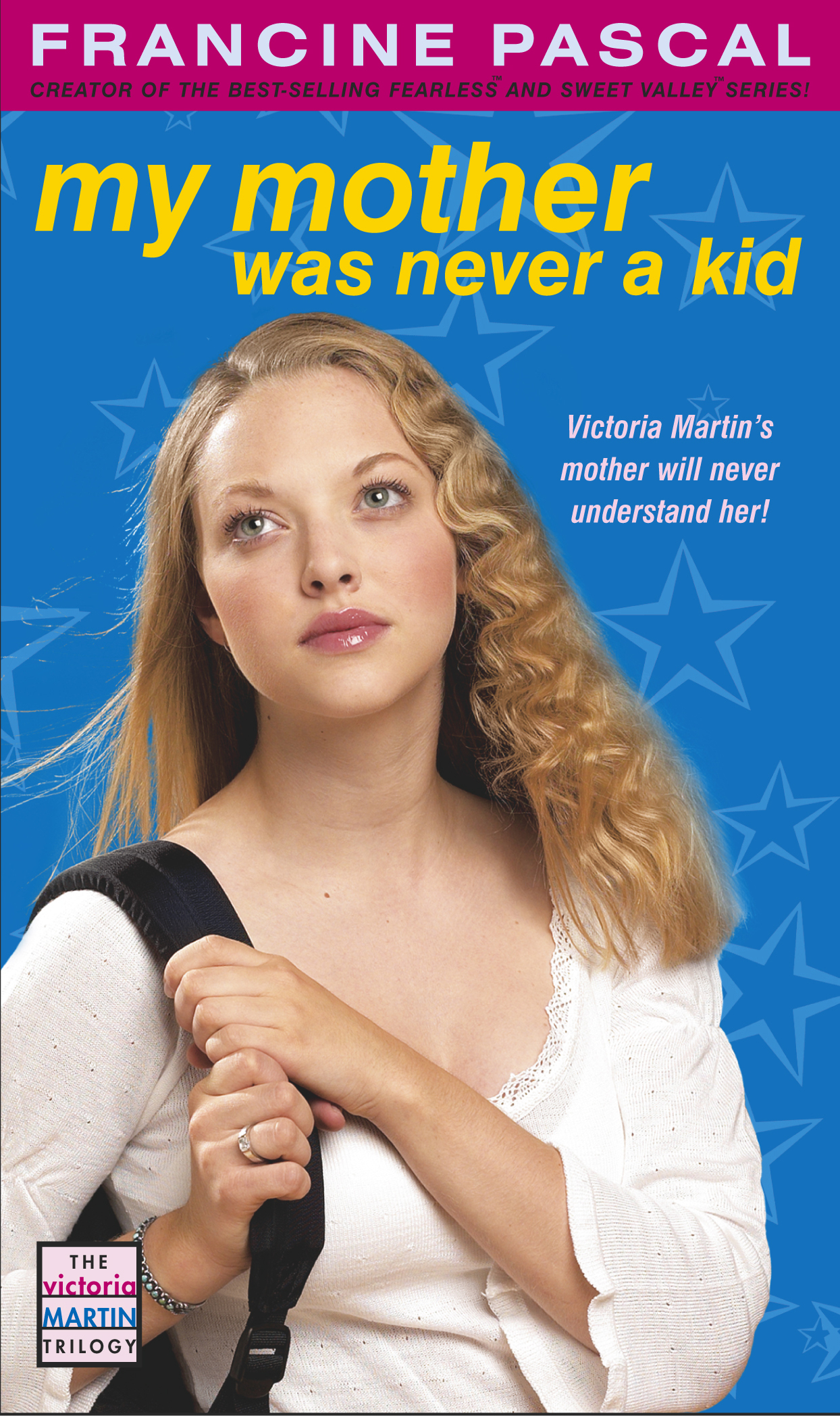 My Mother Was Never A Kid

My Mother Was Never A Kid