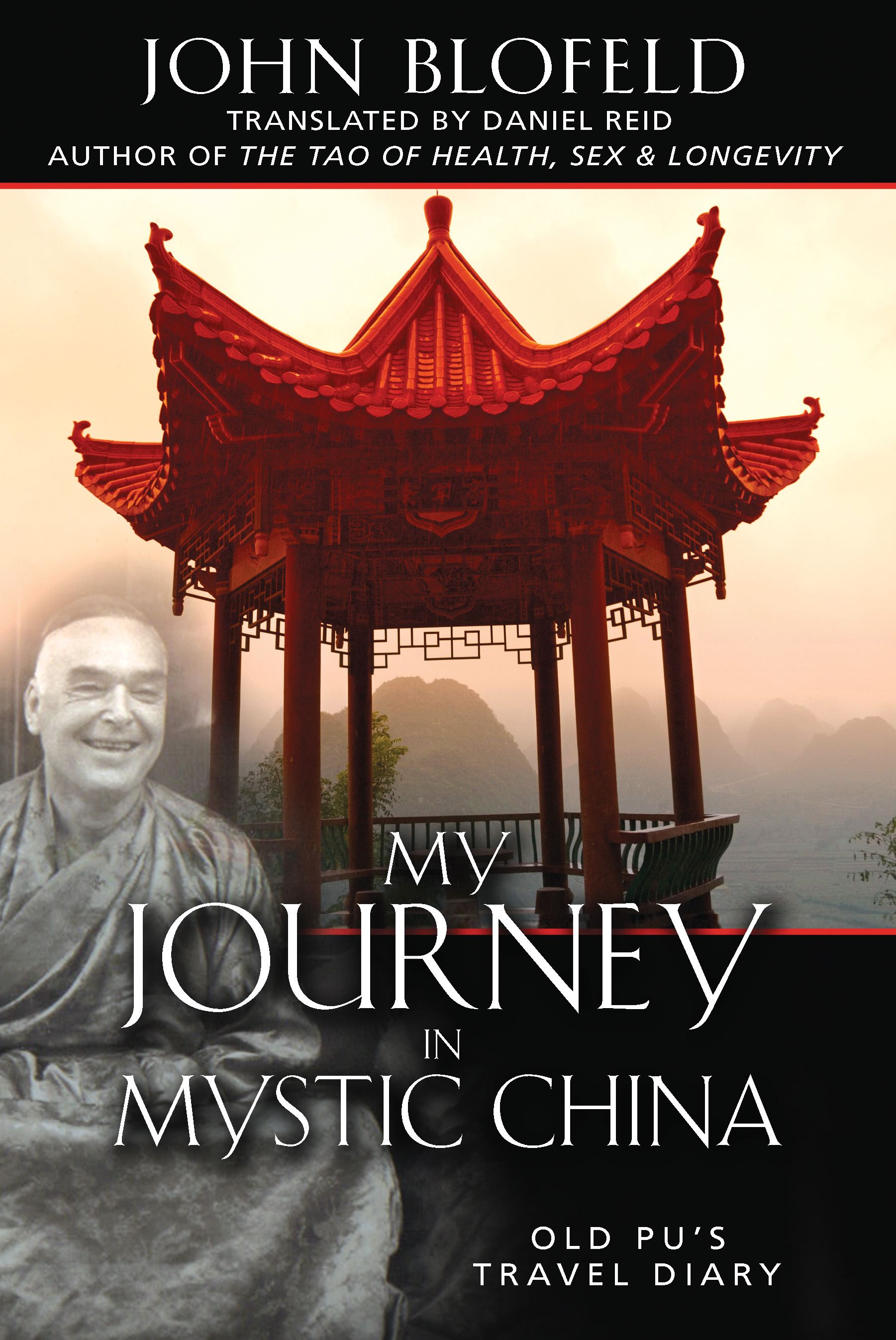 My Journey in Mystic China

My Journey in Mystic China