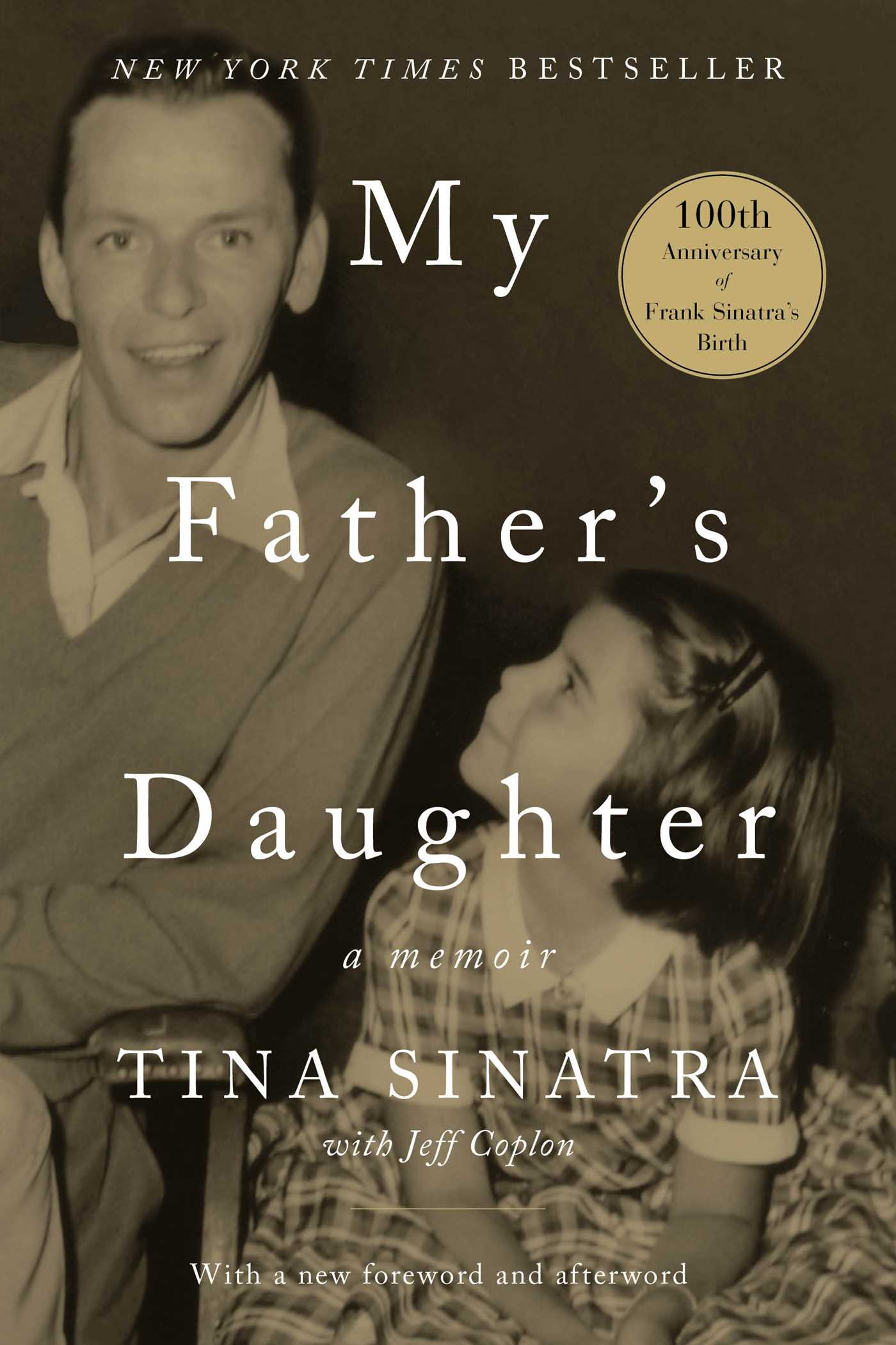 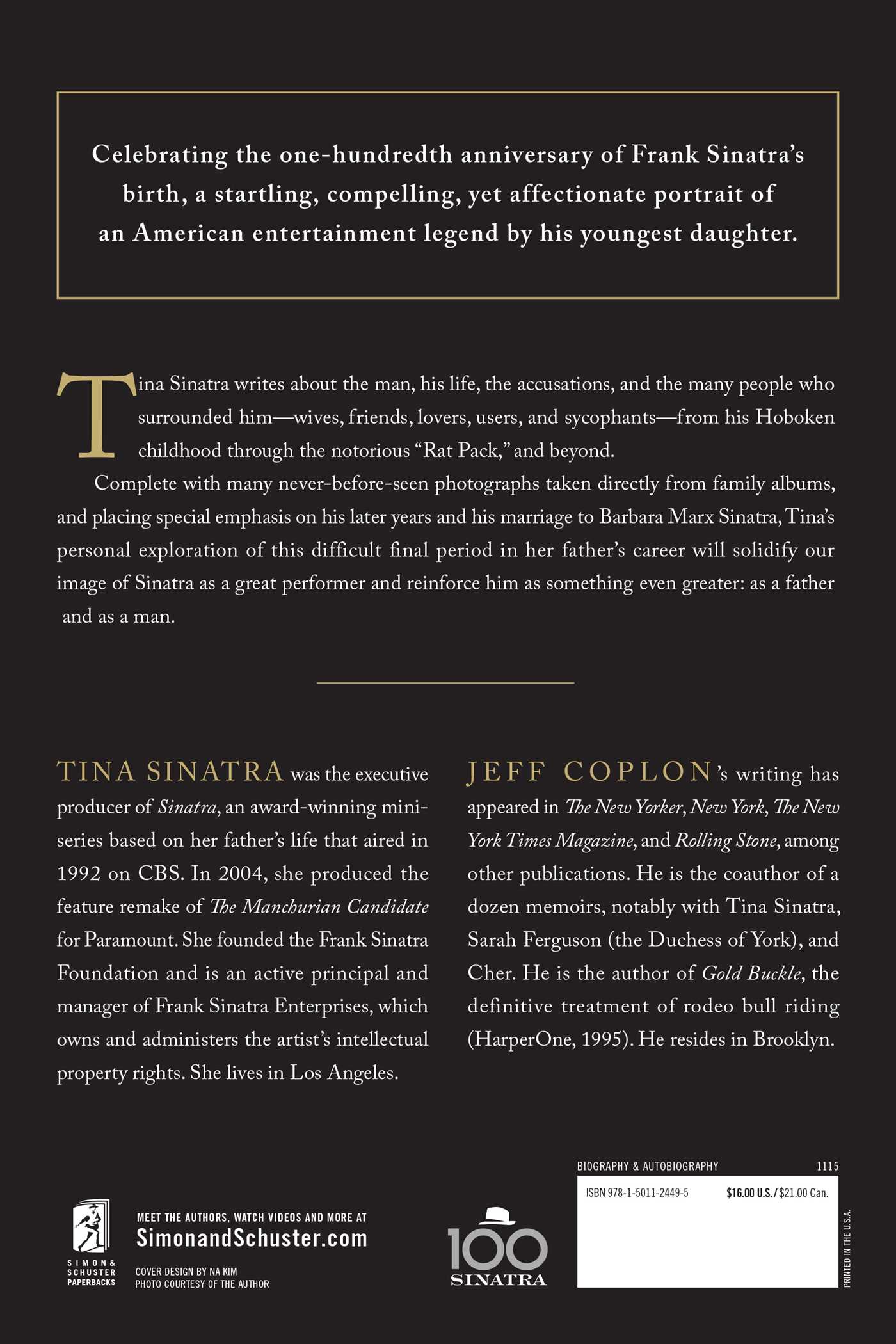 By Tina Sinatra
With Jeff Coplon

By Tina Sinatra
With Jeff Coplon