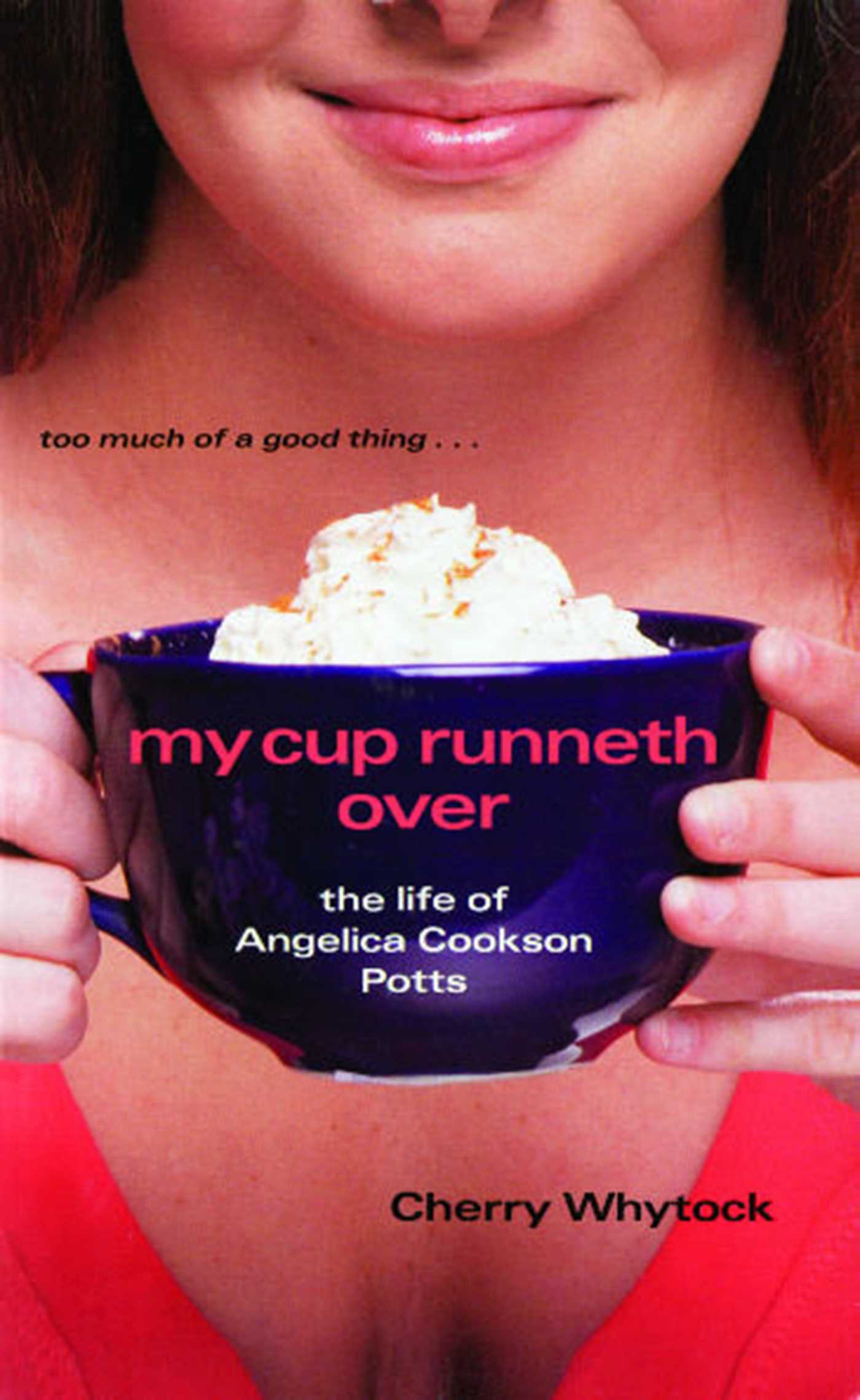 My Cup Runneth Over

The Life of Angelica Cookson Potts

My Cup Runneth Over

The Life of Angelica Cookson Potts