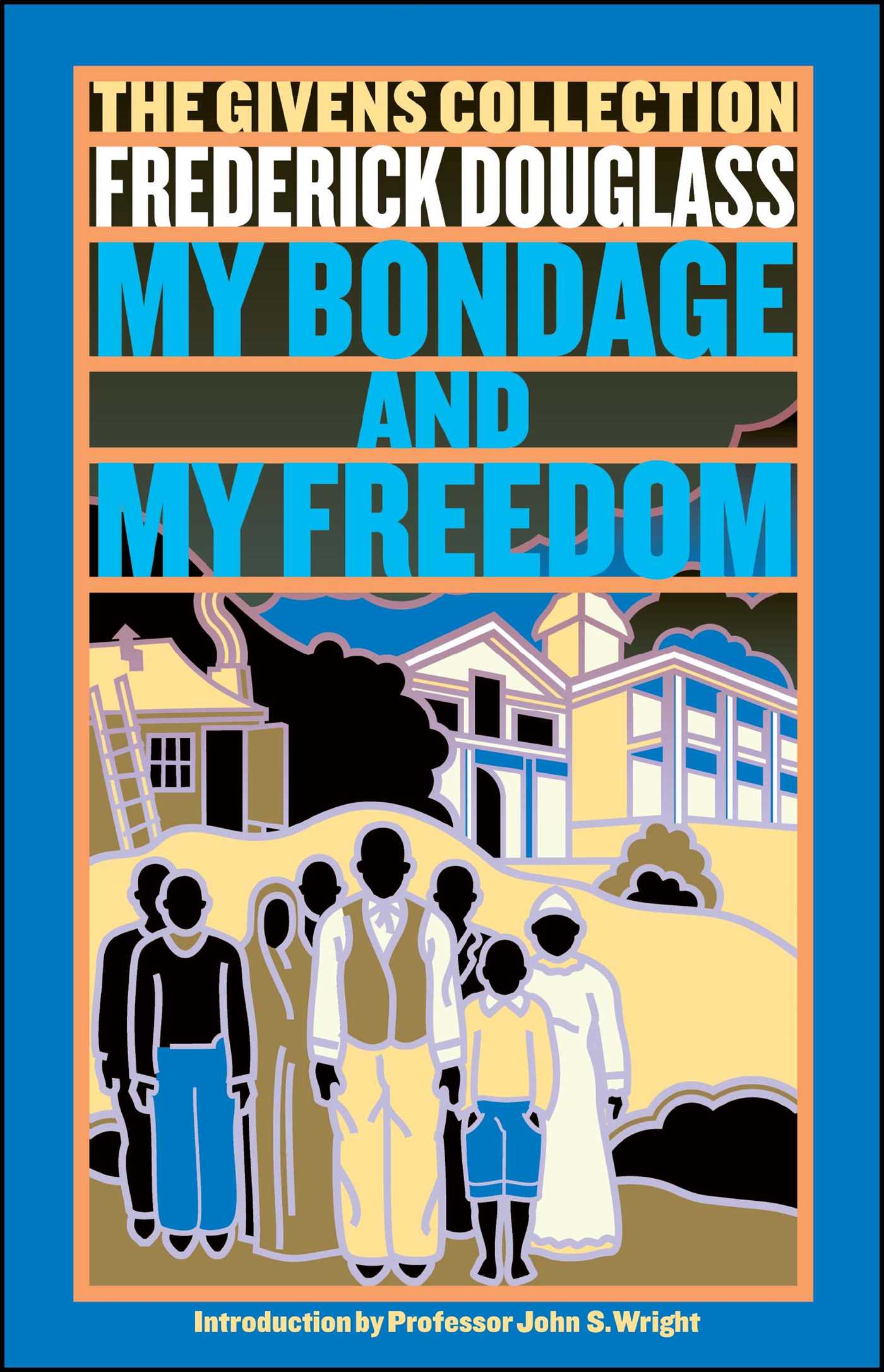 My Bondage and My Freedom

My Bondage and My Freedom